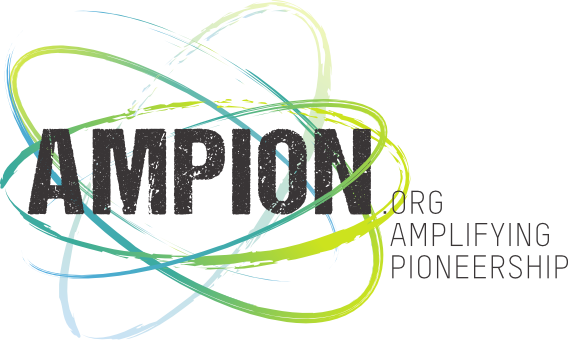 DEMO Africa is getting even fierier after a confirmation that the AMPION Venture Bus 2014 will land at the venue of the DEMO Africa event in Lagos, Nigeria. The collaboration will see the best start up team that emerges from this bus earning a chance to pitch at the opening session of DEMO Africa 2014.

The AMPION Venture Bus journey to DEMO Africa will begin on 19 September 2014 in Abidjan. Over the next five days Ampioneers will be travelling to Takoradi, Ghana; Lomé, Togo; Accra, Ghana; and Cotonou, Benin before arriving in Lagos on 24 September 2014. The trip is open to all tech designers, developers, mentors and investors and application is ongoing on http://www.ampion.org/#!info1/cfg6. The seats are highly subsidized and are going for as low as US$50.

Commenting on the new collaboration, DEMO Africa’s event director Mbugua Njihia emphasised the importance of joint efforts by various parties in boosting the start-up scene in Africa. “We are all working hard to raise the awareness among stakeholder on the importance of innovations across Africa. Joining hands gives us and even louder voice thus making better our chances to be heard.”

Excited about the move, Fabian Guhl, Managing Director of the Berlin and Harare based AMPION, commented that being able to participate at DEMO Africa is a double win. “We share a lot of the same vision and goals. I am very pleased that our Ampioneers will have the opportunity to access such a high calibre audience, particularly so soon after their awesome trip from Abidjan”

The AMPION Venture Bus will operate in the week preceding the DEMO Africa event ending its journey in Lagos on the 24th September 204. The Ampioners will then join the other participants at DEMO Africa, one of the most successful tech events in Africa,with an estimated US$10 million of investment and business value being raised in previous  iterations of the conference.

As has been witnessed in the previous events, the September event is expected to attract top notch African investors. Participants’ registration is already open on https://www.eventbrite.com/e/demo-africa-2014-tickets-10936486325. The secretariat has put together a special package for investor delegates which comprises: 15% discount on a DEMO Africa ticket, 15% discount on a VC4A Pro Account, Access to the companies’ financials, Ticket to the Investor Cocktail on DEMO Africa’s opening evening, Ticket to a special Investor Boomcamp as well as access to a special Investor Lounge and Deal Room at DEMO Africa. More information on this package can be found at http://vc4afri.ca/h6j8u

DEMO Africa 2014 is scheduled to take place between 22nd and 26th of September at the Oriental Hotel in Lagos, Nigeria. This year’s event is being organized in collaboration with the LIONS@FRICA partners (Microsoft, Nokia, US State Department, DEMO, USAID, African Development Bank, VC4Africa among others) and Nigeria’s Federal Ministry of Information and Communication Technologies.