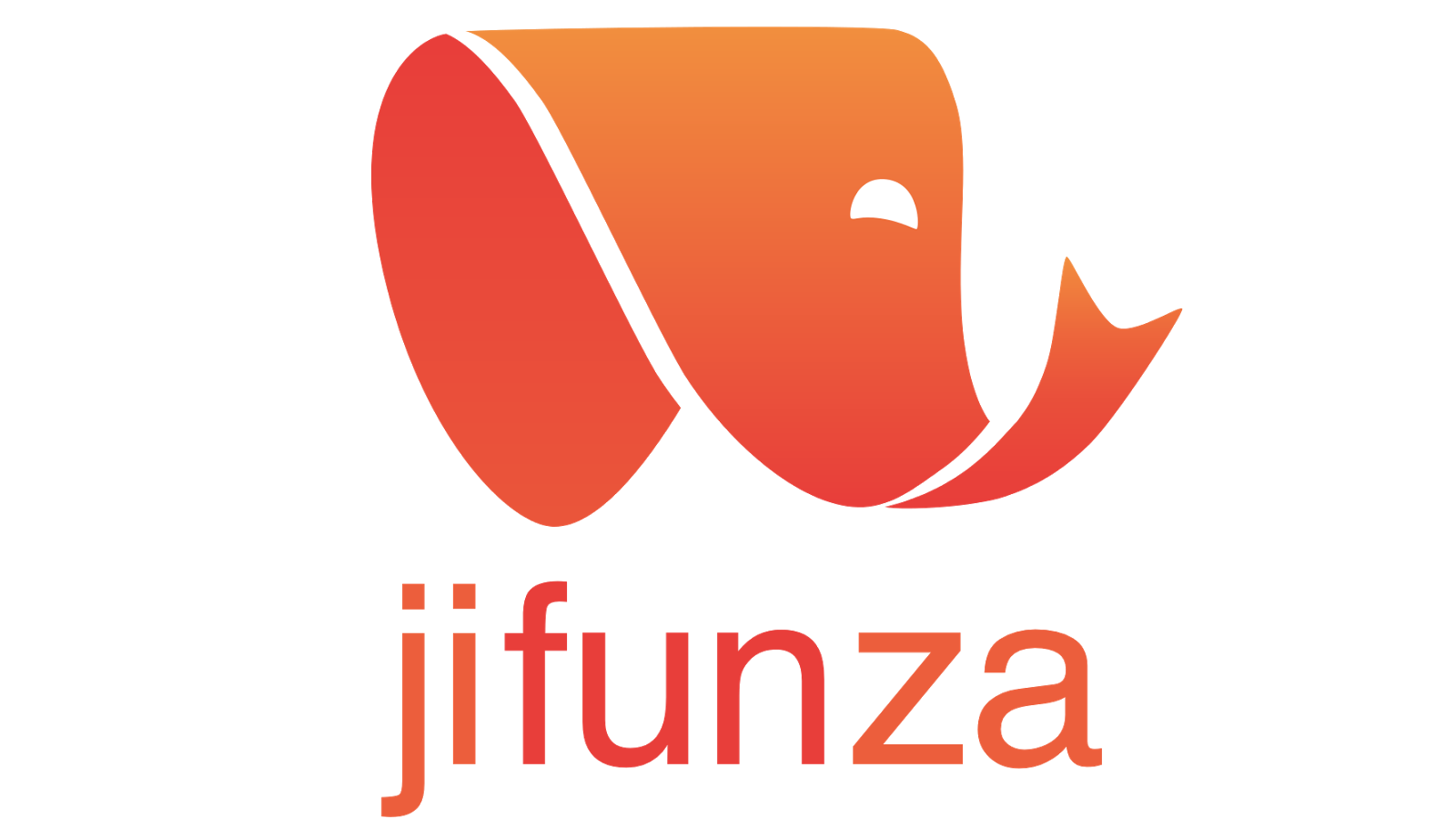 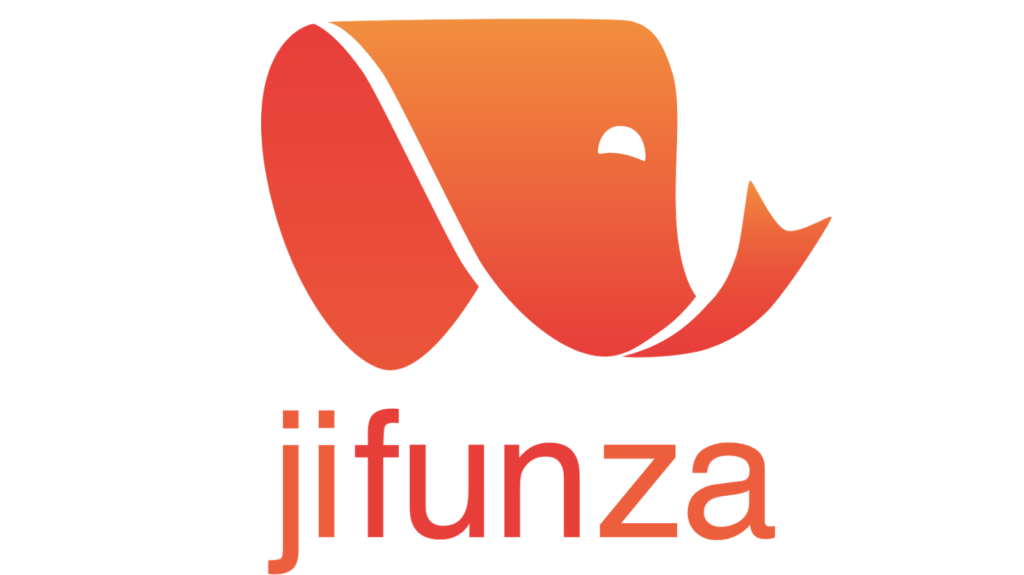 Language tools have become a great way of translating local languages. Such projects have been a great way of preserving African culture. Jifunza contributes to this by creating language learning tools for African languages.

Product
We make an app called Menya that helps users learn African languages. Menya crowd-sourced its content from its users. The learning takes place via simple mini-games in the app.

Value
Menya crowd-sources the learning recordings from its users. We don’t restrict the app to any particular language, and we are hoping to bring online the thousands of African languages that were previously not found in digital educational media.

Development Stack
We are using Parse as the backend for our iOS and Android apps. The web version is based on
Express , Parse , and Phasor.io HTML game engine. We then use Cacoon.js to optimize the HTML5 experience for mobile.