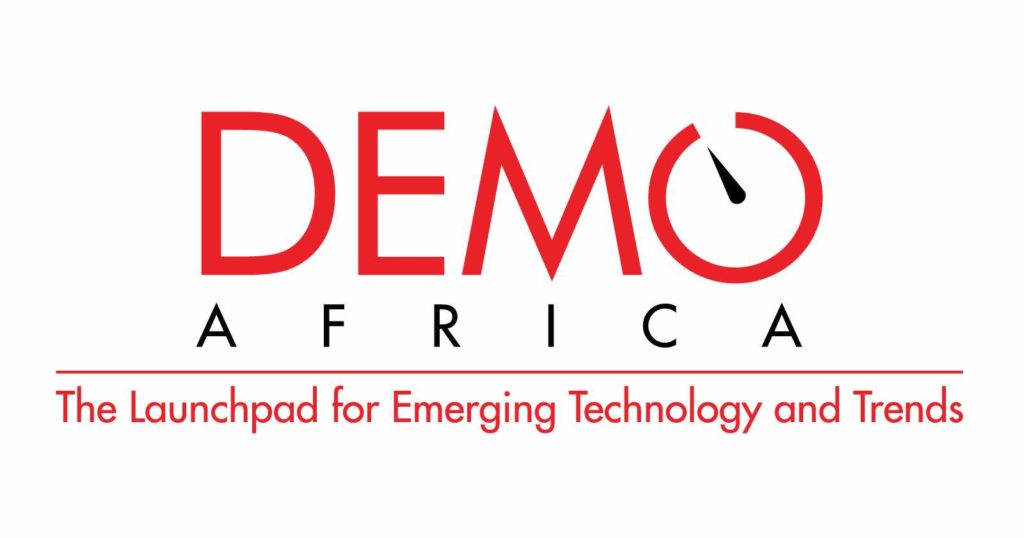 Every year since 2013, VC4Africa via DEMO Africa holds a startup competition aimed at unearthing 5 [email protected] from Africa to wrestle with several other LIONS at DEMO.

Since 2014, gharage has been privileged to bring you news about DEMO Africa events and its related publications. The first of its kind, gharage launched the DEMO Africa Top 40 Series last year to introduce the top startups to readers who may not be able to attend the event.

This year, we are proud to continue we began. This year, as per the new set of DEMO Top startups, we present the DEMO Top 30 Series. For each day in the coming 30 days, we will introduce one startup from the DEMO Africa Top 30 list.

We are excited about this series, and the exposure it will give to these startups and Africa as a whole. Enjoy!

Here’s a link to all the articles that have been published under the Series.