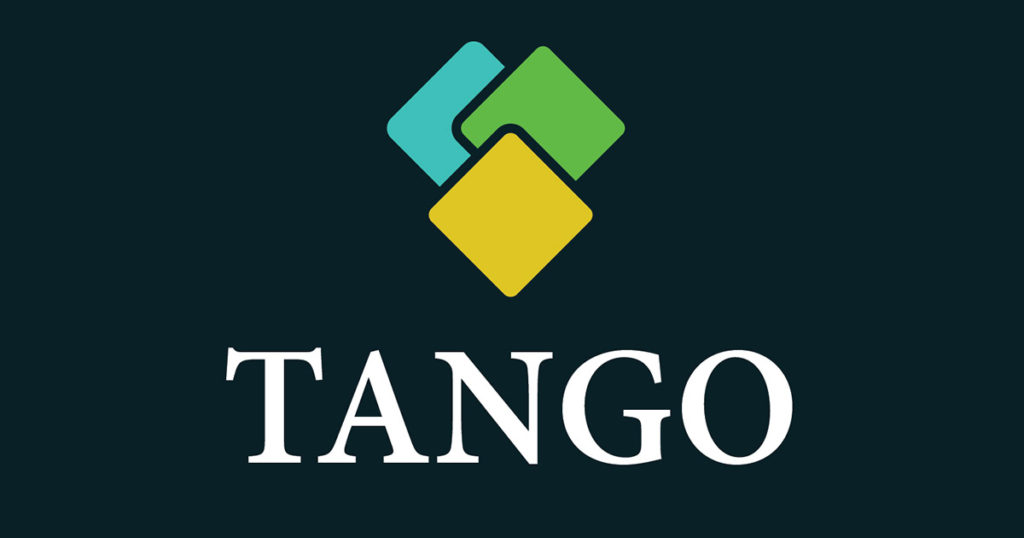 Beyond the success stories of internationally-acclaimed video streaming websites like iRokoTV and Afrostream which source content from Africa, efforts are being made by more entrepreneurs to capture and properly present the African movie industry.

Tango TV is building a media streaming platform as a means of distributing African video content. The goal is to be able to stream through its own detachable devices via web and TV.

Tango TV beats its African competitors through its self-designed hardware devices with specific software which access the specifically African content, via the internet. Moreover, Tango TV’s devices are lot cheaper. The 11-month old startup is already taking pre-orders via its website.

They received initial $15k grant funding from the Commission of Science and Technology under the Tanzanian government with which it has been able to build its first product for extensive market distribution. That has been one major achievement in their short startup life apart from being listed as part of DEMO Top 30 for 2015.

The team finds DEMO Africa — “the ultimate launchpad” — a great place to launch as the first batch of the devices are yet to be introduced just at the time DEMO Africa 2015 is in session.