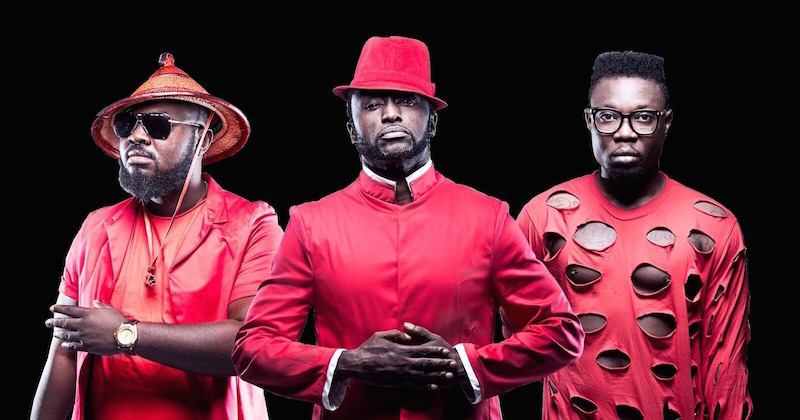 For many weeks now, Ghanaian music celebrities VVIP have teased the term DOGO YARO with no hint of what it might be. At long last, the mystery has been revealed – DOGO YARO is the latest VVIP hit song and you can watch the DOGO YARO music video right now on the Suba Android app!

Suba is an Android and iOS mobile app that helps users meet the most interesting people at the social events they attend. Last month, hiplife legend and VVIP member Reggie Rockstone announced that he had joined forces with Suba, which explains why you can watch the hotly anticipated DOGO YARO music video inside the app before its official premiere.

The video will premier officially at the 4syte Music Video Awards at Accra International Conference Center on Saturday, November 14th, together with exclusive behind-the-scenes content.

This marks the first time in Africa that a hotly anticipated music video has launched on a local app, and VVIP must be commended for blazing the way. The video is currently available only for the Suba Android app.

“We’re excited to be able to bring DOGO YARO to everyone,” says Nelson Klutse, CEO of Suba. “I don’t want to give too much away, but you can expect everything from swords to ninjas to notorious investigative journalist Anas. It is wild.”

To watch DOGO YARO music video before anyone else, download or update the Suba Android app here.