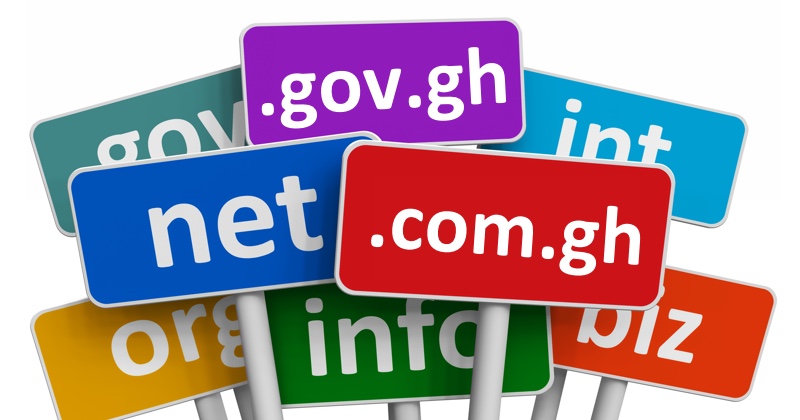 Almost all companies are found online now; in the form of social media accounts, websites, and quite recently, apps. The process of creating a domain name is one you would usually give thought to. This is mostly because it’s likely to be your major form of online identity for a long time, if not forever.

Hence, choosing a domain name takes some thinking and planning, some even changing their startup’s name to suit domain names. Quite recently, I got the opportunity to work on a web development project that required getting a .com.gh domain name. On my recent projects, I’ve had less time wandering since I’ve always stuck to NameCheap with the .com’s. This time, it was different.

The usual thing you’d do when faced with such a Ghanaian-oriented problem is to ask comrades, so I asked the DevCongress Slack room, and I was eager about the answers. One of the most credible answers I got directed me to ghana.com. After visiting their website, it was obvious I would have to call since there was no simple process of buying a domain from them online.

I got ready the next day and headed for their office, hoping to get the domain name sorted. I got there and I was told I would have to present my company’s registration documents, and a permission letter from my client authorising me to purchase that domain name! That set me off!

As tempting as it could be to tweet-rant about making such a simple process cumbersome, I decided to swallow humble pie and look for alternatives.

A more surprising discovery I made was that all the domains I searched for, even the popular ones like Tisu, GCB, ending in .com.gh even the Presidency ending in .gov.gh were all credited to NCS, and registered in the name of Dr. Nii Quaynor. All through the process, I wondered if it’s legitimate for this kind of ownership, or should I say, pseudo-ownership on domain names.

Does that mean that even though you have the domain name, it’s still under the care of NCS and can be reclaimed any time? I would think that asking for Company Registration documents suggested that the WHOIs records for that domain would be updated. Apparently not!

So back to my story… After more than 2 weeks of waiting for web4africa.net (which I totally don’t blame them for) and some support tickets, I received notification that the domain has been activated by the registrars.

Getting them to change name servers and add CNAME, A records, is another story, probably for another time.

As we keep advocating for more tech advancement in Ghana, I find that the process of registering a domain could be more simplified and made seamless for startups and other businesses. If more registrars are allowed to issue domain names, the better it will be for all.

Now that you have read this, you know where to turn if you don’t want to walk to any office, or send a permission letter from your client but are willing to pay more.