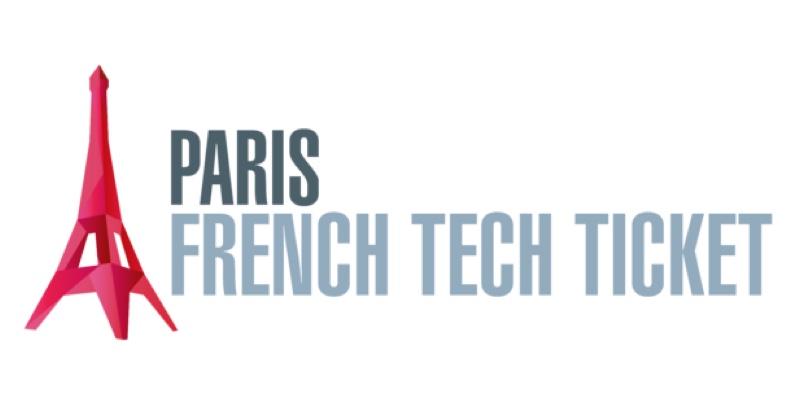 Many countries have begun setting up funds for startups, mostly tech related. With the numerous successes of tech startups across the globe, it’s a pity for any countries which don’t take an initiative to support the local tech, and sometimes international tech startups.

Some of the successful initiatives have been the Startup Chile program, which has so far hosted some Ghanaian startups. India also recently launched a $1.5 billion fund for startups, which is a reasonable amount considering the country’s population and how it has been touted as having some great tech talent. The French Tech Ticket is one of such initiatives.

The French Tech Ticket is a program designed for entrepreneurs from all over the world who want to create their startups in France. The program, in this upcoming and 2nd edition, will admit 70 international startups which will be assigned to some 41 incubators to build and grow their products over a 12-month period.

Overview from Season 1 highlighted below. 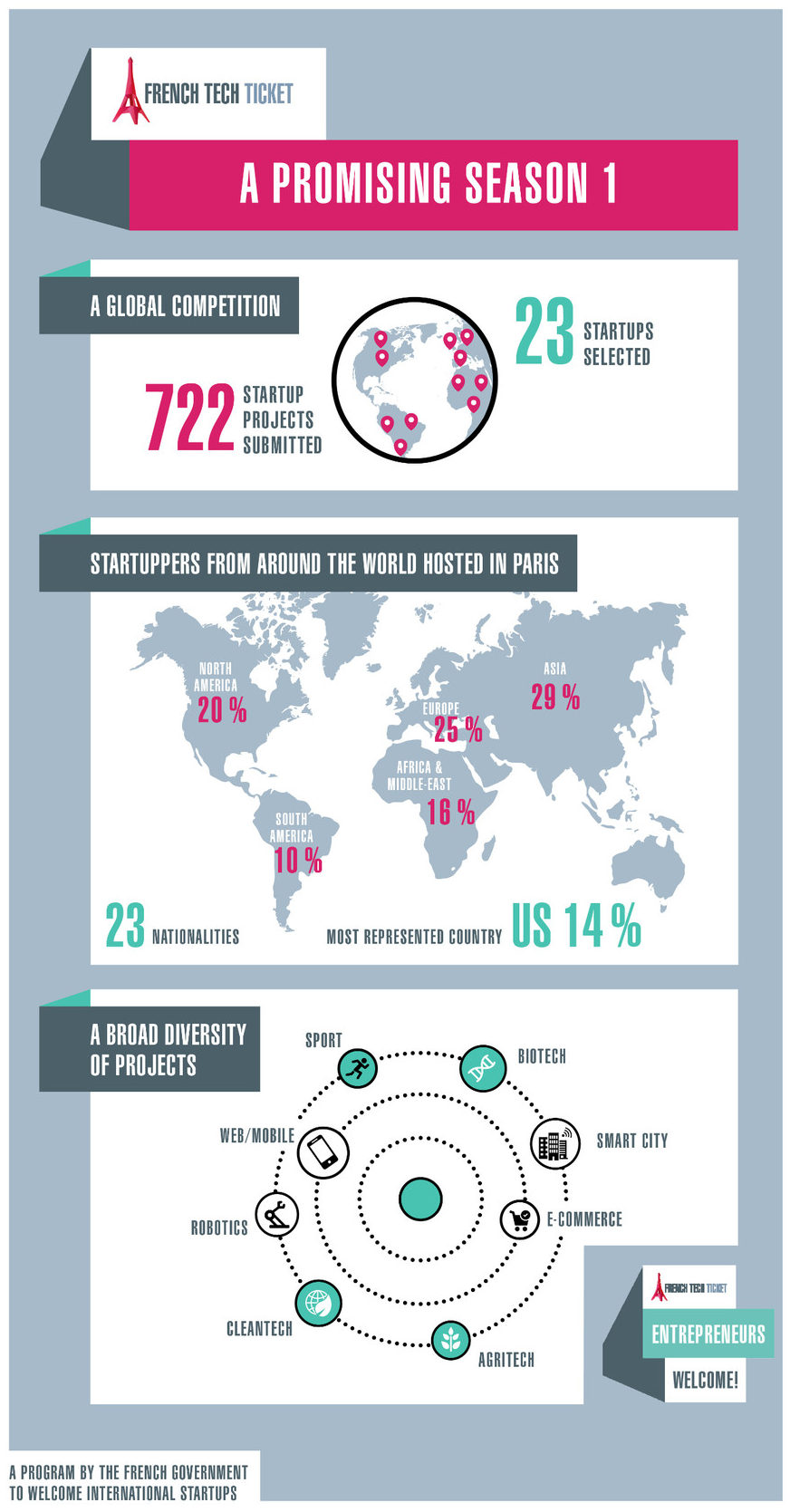 Entry to the Competition is free. It runs from 21 June 2016 in accordance with the procedures set out in the Rules. Participants can submit their applications online until midnight (Metropolitan French Time; about GMT +2) on 24 August 2016. The Competition ends on 17 February 2017 (at midnight, Metropolitan French Time), the last date on which Winners may claim the funding.

Find details on the French Tech Ticket website and register via this link.