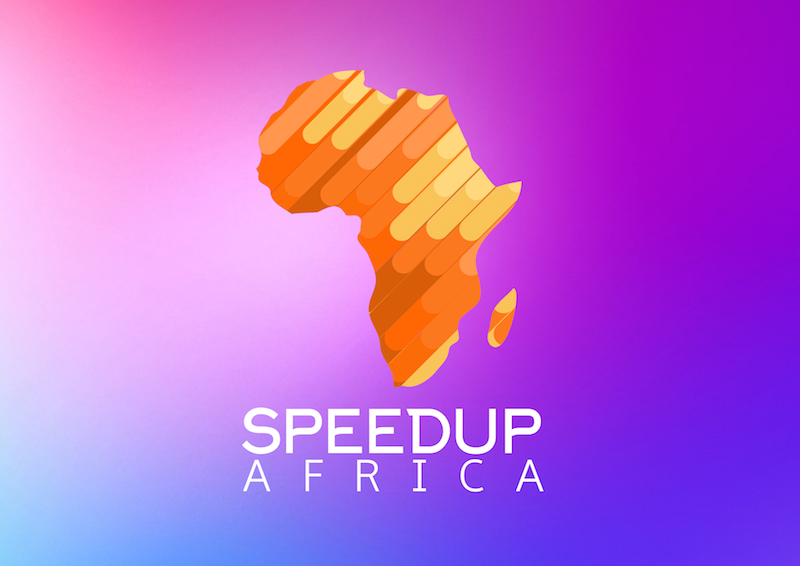 Earlier in May this year, DraperDarkFlow partnered with GAIN to launch SpeedUPAfrica, an event which would bring together 100 hottest startups from all over the continent with mentors and investors from Silicon Valley, the continent, and beyond.

2 months later, the search is over! From 6th July to 10th July 2016, Accra will host the 94 startups which make up the first, the SpeedUPAfrica 2016 cohort. The event will be hosted at the Ramada Beach Resort, in the Sakumono area where most of the startups are also likely to be hosted.

The startups have a rare opportunity to pitch to the legendary Tim Draper whose venture successes include Skype, Tesla, Hotmail, and others. SpeedUPAfrica, as an initiative, seeks to invest $1million in the most promising startups that come out of the event.

The startups are diverse, from over 18 African countries (click here for some broad data), some have raised no funding, others have already raised over $1M seed rounds, some have 2000 users, others have 200,000 users – but the common thread is passion, drive, and love for turning up!

Supporters and partners include 500 Startups, Singularity University, Google, Draper DarkFlow and SV Active. With the Googlers and Facebookers in town this week, it seems like an active week for tech in Ghana and everything almost adds up now.

The event also hosts an investor series with Tim Draper which happens in Accra and Lagos this week. The 94 startups have been listed in the cohort report hosted on Google Drive [18MB]. Follow SpeedUPAfrica on Twitter for updates.

This event seems like a good add to the many startup events across the continent. Hopefully, a lot more can be achieved in this and the next sessions. Kudos to the top 94 startups.