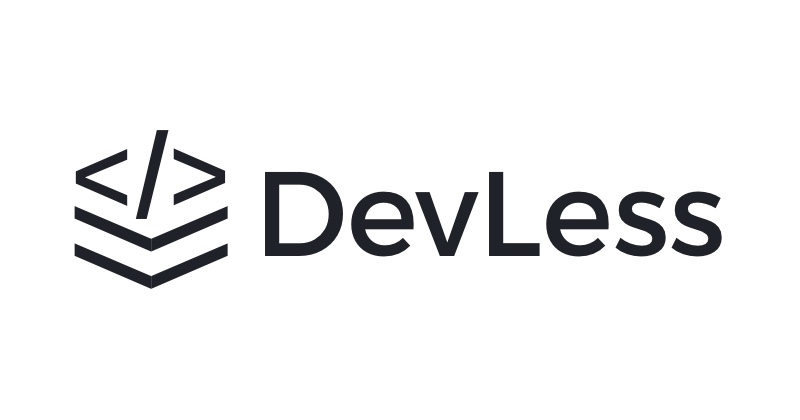 Numerous startups in Africa usually go the consumer services route. It’s usually easier for people to grasp, and for you to sell when your product is targeted at millions of people, especially in a non-specific market segment. They are few startups who concentrate on specific categories, let alone software developers.

Devless is one of the very few startups that have a product suited for developers and they’re ready to be competitive. Devless is an open source Backend as a Service for web and mobile application developers to rapidly develop their backend services and generate API endpoints for their applications using plug-&-play modules.

“Developers can host their backend locally or on any cloud server of their choice thus can switch hosts because they are not tied to requirements or limitations of any vendor. They can also customize the platform to suit their needs and get support from the open community”, Julius Odai responds.

For a fee, the team provides customer support for developers. In a market usually dominated by non-African developers and companies, and competitors, Devless looks ready to market. Already, the team has packages available for local installations on Windows and Linux.

The Devless team already has a slack team for customers at slack.devless.io where developers can discuss the product, and get related insights. They are also on Facebook at facebook.com/devless.io/; @devlessio on Twitter and on GitHub as github.com/DevlessTeam; Follow their writings on Medium.

Send your questions and comments to info@devless.io.