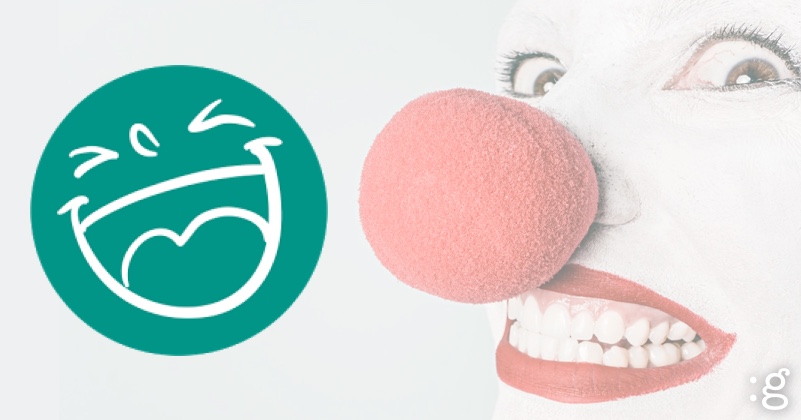 Laughter, they say is the best medicine. It’s usually calming to find humorous content and it’s even more heart-warming if you can relate with it. The company behind the social media campus app, Flippy Campus, has also built G’ggle.

G’ggle is an entertainment centre built for all. G’ggle is a center to listen to the most hilarious short audio content from your favourite comedian, channel or even friend. It provides a one-stop shop for all the funny events that have happened recently in the world of funnies.

The app is populated with intentional fun and humor for everyone. Although the app is fairly new and with no marketing effort by the developers, it already has over 1,500 downloads.

The team behind the app graduated from the MEST Program in 2015, and have chalked good successes, including hitting 50k downloads of the Flippy Campus Android App. A week after that milestone, the team also announced their new iOS app.

If you’re looking to create content, promote G’ggle in encourage humour around the world, Bright at Flippy Campus would want to hear from you.