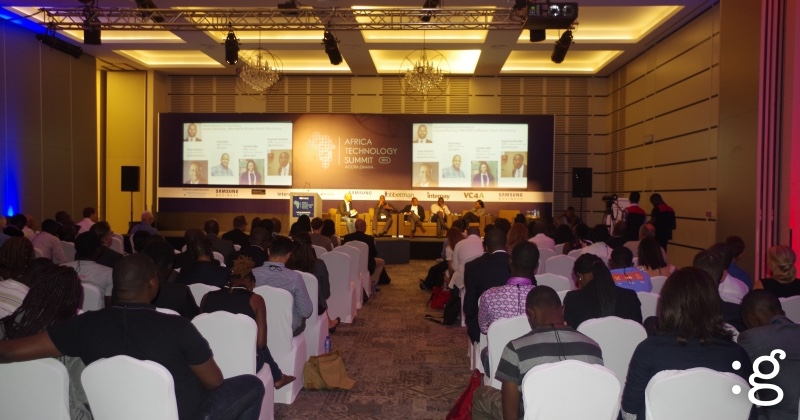 Following the success of last year’s annual Africa Technology Summit (ATS), MEST is proud to announce its entry into the mega city to host the second annual ATS on December 6-7 in Lagos, Nigeria.

Introduced through a series of themed panels and keynote presentations, this year’s ATS discussions will identify and explore the key players and innovations sweeping the continent.

Says MEST founder Jorn Lyseggen, “Africa is fast becoming a destination for top technology companies and players. Global brands and personalities like Mark Zuckerberg and Y Combinator have visited and invested in the continent in recent months, and Lagos in particular is on its way to becoming an influential stage in the global tech space. We’re especially excited to host ATS in a city and a country that we believe is really going to take off.”

Speakers include some of the biggest names in the tech and mobile space, including representatives from Google, Uber, Vodacom and Samsung, as well as a range of African entrepreneurs from leading companies Interswitch, Iroko, Main One and many more.

“MEST places a strong emphasis on curating the right crowd. ATS attracts an impressive list of attendees across from telcos, banks, multinational tech giants, entrepreneurs, investors and media. This year’s summit promises attendees the opportunity to drive forward new ideas and forge relationships with the some of the brightest minds in the field,” says Katie Sarro, Managing Director of MEST.

New to this year’s program is a MEST Demo Day on December 7 where MEST’s top portfolio companies will pitch in front of a range of investors. The Africa Technology Summit also coincides with MEST’s recent launch of the Lagos Incubator, which currently has a portfolio of five startups sitting in Nigeria.

MEST Lagos Incubator General Manager Neku Atawodi, “I’m thrilled about the opportunity to highlight Nigeria’s vibrant tech scene as well as comparing and learning from others across the region. ATS is a great venue for bringing the different pockets of Sub-Saharan Africa together in one place, under one roof, for two days of exchanging ideas.”

Some of the speakers confirmed thus far include:

To get your early bird ticket, visit the ATS website. For more information and sponsorship enquiries, please email partnerships@meltwater.org

Creators of the Africa Technology Summit, MEST is an entrepreneurial training program, seed fund and incubator for African entrepreneurs, which has been recognised as one of Fast Company’s 10 Most Innovative Companies in Africa in 2015. MEST was founded in 2008 by serial entrepreneur Jorn Lyseggen, and since its inception has trained 300+ software entrepreneurs and launched 25+ early stage tech startups.