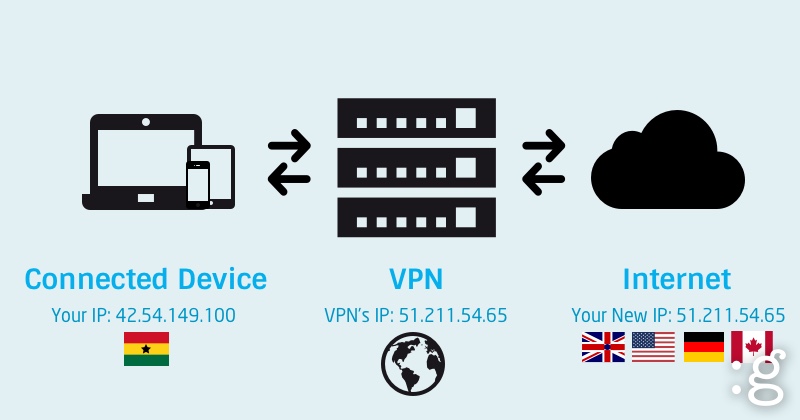 The underlying technology for most of these services listed below is that they act as a “middleman” so that connections to the sites are secure, and also appear as if they are coming from another country. They are called Virtual Private Networks. For easier understanding, here’s an image of how VPNs work.

So now that you know how VPNs work, here are 10 options you can use to unblock social media, in 2 weeks. Or even forever.

Finally, there’s the Tor Project. Tor is not a VPN per se, but it also helps you to browse anonymously from other websites. Tor is a browser in itself. It will make your connections anonymous, and it will also help you to visit sites that have been blocked on your network.

Inasmuch as there maybe worries for fear and panic through social media on December 7, it’s not healthy to block social media sites since this will hinder a free and fair environment for speech. The purpose of this post is not to encourage you to be irresponsible with your use of social media.

I would encourage you to use social media responsibly because it affects your readers/followers. Maybe your job depends on social media too; a ban should on social media should not make you redundant at work for just that day. Best thing to do is to find these and install one of these VPNs now; they are also helpful when you want to watch Netflix, BBC iPlayer, or listen to Spotify, not just to unblock social media. Share this post to encourage people to responsibly share on social media on election day.

Happy Voting! Your vote, your choice!