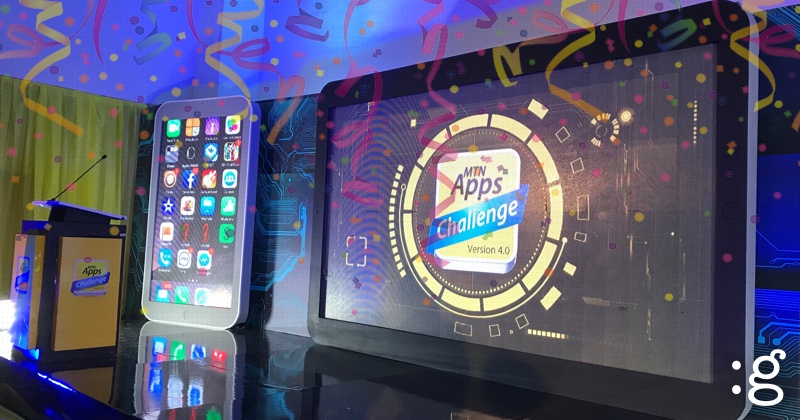 When developers submitted their apps to the judges two months ago, MTN streamed the MTN Apps Challenge v4.0 Presentations via their Facebook and YouTube accounts, giving all an access to see the work most of the developers had put into building those apps. This would also give future applicants an idea of how the apps were judged, and the kind of questions asked, etc. to help them prepare for adequately.

On the night of 21st March, MTN held the awards ceremony at the MTN House, presenting the various awards to the developers who had won in the several categories. We put together a list of all the winners, announced on the night. It was great to see the work of developers rewarded at the awards ceremony. Over all, about GHS300000 was gifted to these winners for their efforts and dedication.

It’s no surprise the emphasis being put on Internet of Things during competitions this year, and this saw the inclusion of several IoT apps, which were awarded. This year’s theme was “Empowering the Youth in Improving Innovative data Projects”, supported by IPMC, ZTE, a multinational telecommunication company and Huawei.” The Apps Challenge has grown to become one of the most anticipating app competitions, mostly because of the amount of cash awarded, and the screening processes as well. It just gets better. Congrats to all participating developers.