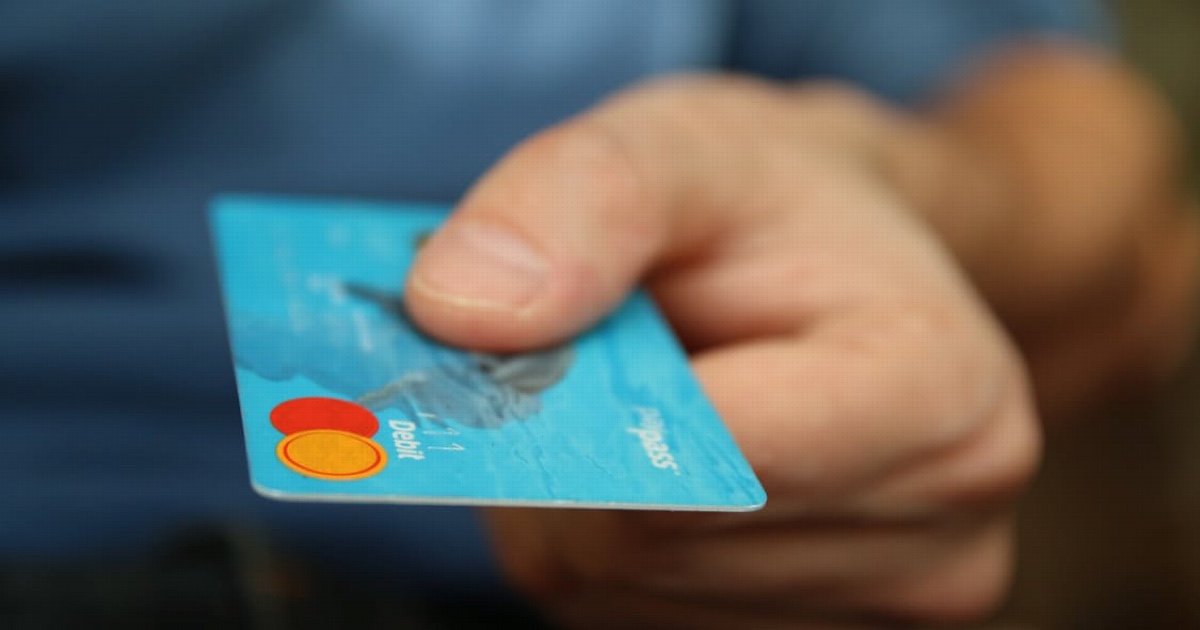 We are all excited when we hear about how technology is transforming commerce in Africa, and how are able to make purchases from our mobile phones; whether with USSD, web apps or mobile apps. Yet, it’s still almost unheard of to say you are going cashless completely in this part of the world.

After seeing an post from the Financial Inclusion Forum about the #CashlessChallenge, I decided to share my story on here. For all the many Ghanaians out there who would want to try going cashless, but have hesitated. Here are my stories.

I decided to go cashless sometime in December 2016. Not so long ago, if you ask me, but the stories are worth sharing.

I had deliberately decided in October that year but it was very challenging until I got scammed in raw cash almost GHS 4000 (~USD1000) in December and couldn’t find the thieves. So I decided not to pay anyone in cash above GHS 200. No matter who you are, I wouldn’t pay you in cash, and that was a personal decision. This meant that the max cash I could carry was GHS 200.

After thinking through some of the challenges that would face me because of my many travels, I was still confident of the decision. Going cashless would be a big relief though very risky too as fraudsters could easily trace your footprint, which I had also been a victim of. It’s been 6 months after and I still believe cashless is the way to go; I mean, you only have to tighten up your digital security. As the cashless era progresses, fraudsters will find new ways out, so we should not victimise digital life. I am a tech enthusiast and a software entrepreneur and I try to enjoy it very well. I recently tried the Mazzuma bot and it was amazing! I’ve basically tried every local fintech service but I use Expresspay mostly and Slydepay as backup mostly. Zeepay I didn’t understand it too well but I’ve heard good reports.

I can’t specifically remember the longest streak I’ve had of going cashless. Most people around me now have been converted. Even Korle-Bu didn’t break my cashless streak; they are fully digital compliant. Unless I meet new services when travelling or buying something less than GHS 1, then it becomes a challenge. I would still always ask if they take Mobile Money first, otherwise I first educate on going cashless, then oblige to pay with cash.

Usually, when I pick non-ride-sharing app taxis, I tell them I’ll pay Mobile Money. If they say they don’t take them, I tell them to stop by any vendor so I can retrieve cash else I cannot pay them, and trust me they do, always! I wish I could record all my escapes too.

I’ve been cashless totally. Ask my sobolo seller and kenkey seller, even my barber; the folks at ExpressPay can testify. The regular times I use cash is when I send it through my assistant to cash and get me food. The max cash I may keep on me these days is GHS 10. I’ve even gone cashless when buying fuel, to the extent that some of the staff at a filling station near me have nicknamed me, and I didn’t even know.

I recently had an incident at a popular restaurant in East Legon; and this is worth sharing. This shop takes debits card and Ecobank pass but no Mobile Money while an MTN office is just adjacent to them. I eat there almost always and I pay with card all the time. One of the days last week, I wasn’t in luck; the debit card POS device was not working.

Obviously, they had not thought about how the cashless few among us would pay. I remember telling the owner about 2 months ago, to go for a merchant number so I thought they had adhered. I had spent only GHS 26 and the guy was surprised I didn’t have that much on me. I asked them if I could pay with Mobile Money. This waiter was just being uncooperative saying they wouldn’t accept that as a mode of payment.

I told them I would be on my way then. I wouldn’t be able to pay because that was the only cash I had, until the waiter who served me agreed to take it on her phone. I sent it to her, together with the transaction fee. I walked out and she came out and said the supervisor suggests I give her transport fare to go cash it and bring. Can u imagine??? I was speechless. But before leaving there, I communicated to them that I enjoyed buying from them because they advertised cashless payments. I told her to jump in the car, dropped her off at American House and sent her GHS 3 more as fare back. I was surprised by all of this, if not appalled. Quite an unexpected end to a happy food experience.

This is one of several situations you are likely to face in Ghana as you try to stay cashless.

After about 3 months of going cashless, my wife got furious at me because I’d usually not have cash each time she needed money, but I would suggest sending her Mobile Money instead. She’d usually do that, ad-hoc mostly, to attend to household issues. I would also suggest them asking for the Mobile Money number of the shop, so I could pay via Mobile Money. And guess what, it’s working!

Last Thursday, I decided to go to Ho cashless, from Accra. Yea, you heard me right. I paid GHS 10 for my taxi fare and GHS 50 bus fare all through Mobile Money. And here’s the interesting twist. I ended up buying egg with meko(pepper) with Mobile Money on the journey. I asked the seller if she had Mobile Money. She said yes, and after peeling the egg she said her phone was not with her. Ah! 🙄 What did I do? I didn’t want to break my cashless promise so I paid another passenger Mobile Money to pay her cash. 😂😂😂 Case closed!

Also I’m now suggesting to my church members to pay mobile money if they pledge during fund raising activities. People may have e-cash but will still hesitate since options to use them are not available, or the means are not being employed enough.

These days, I pay school fees and all using Mobile Money. Truth is, cash feels strange to me now gradually.

Huge big-ups to Korle-Bu Teaching Hospital. As I earlier mentioned, I go there cashless and they are fully digital. They even have a POS for Mobile Money. I paid my NHIS fee of GHS 5 with card or Mobile Money. I pay drugs, etc. It’s amazingly surprising, even at pharmacies. My regular pharmacies are Oaklex at Lakeside and Halex at Madina Estate, and they both take e-cash. It’s relieving and makes my life very meaningful.

But there are the other times. Yes, the times when the MTN Portal is down. Like a few days before writing this post. I was travelling, and couldn’t send any money. I was trapped, heading to the bus station cashless. In that case, I thought to withdraw just about GHS 30, just so I could get to my destination. First transaction fell through, but a second merchant was nearby and helped me complete my cash transaction. I headed to Peki with only GHS 30 in my pocket.

So here’s to being cashless over the past 6 months in Ghana.

It is teaching me a lot. Going cashless is definitely not mainstream now. There are several instances where you will be constrained to use cash; and that’s legal tender. But just remember that for each successful transaction you make without cash in Ghana, we are gradually working and moving towards a society where you will be able to go about your day’s work — or even months — cashless. Is that something you look forward to?

Share your experiences in the comments section below. Share on social media as well. Let’s get talking.