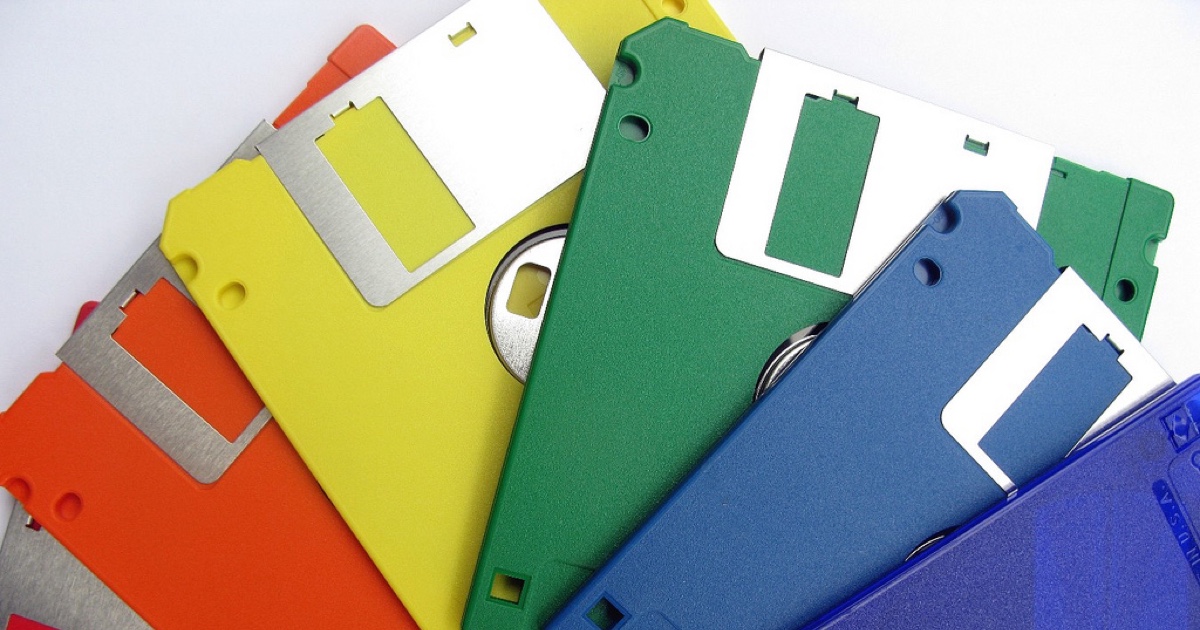 A few days ago I found a floppy disk drive on a counter while I was explaining to two of my nephews how web browsers parsed HTML. I will save that dramatic tale for another day. The sight of the Floppy Disk Drive or Diskette jogged my memory. The two pre-teenagers quizzed me on diskettes; thinking as though I hanged out with the Dinosaurs.

My first encounter with this almost extinct storage device was in 1998 at NCS (Network Computer System) now GDC (Ghana Dot Com) where I was introduced to the PC and Windows 98 Operating System.

For more than two decades the use of the floppy disk drive(FDD) has degenerated as a result of improved storage technologies like cloud computing today. The reason this magnetic medium of storage may not be present in many homes and small businesses. Manufacturers of computers today are no longer installing a floppy drive in new machines.

However, the FDD is still a viable medium of storage for some embroidery machines, medical equipment, as well as ATMs, and some aviation technology.

The 3 ½-inch diskettes are capable of storing 730 kilobytes on a double density disk (DD) and 1.44 megabytes on a high density disk (HD). I preferred the HD – High Density drives that came in 2 megabytes and formatted to 1.44 megabytes. This could barely hold an .mp3 file or a photo shot with the iPhone 6 in HDR. I bought boxes of them that came in 10 a pack sold at exorbitant prices to a novice.

The unfavourable part about using a floppy diskette drive was its fragility. I remember losing my homework many times. I had to purchase protective cases to prevent it from getting damaged again. It breaks quite easily and the pants pocket wasn’t an idle place for storing it! Don’t ever use a ballpoint pen to label a diskette there are markers for that. And there were the times you were told that no diskettes were allowed in a particular computer room.

Some advantages that came with using a floppy disk was portability, cost was cheap and could be used many times. Most hard drives were stationary. The process of making copies of files between two floppy disk in MS-DOS was very rewarding.

Today I own three external storage devices each with 1TB capacity. About half a dozen flash drives and a 500GB hard drive on my laptop, 15 GB of free storage to use across Google Drive, Gmail, and Google Photos, 2 GB on Dropbox. Who knew?

Cloud technology today has revolutionized how we store and transfer data. Developing applications and services across the ever dynamic ecosystems. I barely download music for my iPod. Services like Spotify, Google Play Music, TIDAL, Deezer, Apple Music etc. make that look so much like living in the 18th Century. Except when you don’t have internet to stream.

With technology fast advancing, there are more stories to tell! What are some of your stories about owning diskettes?