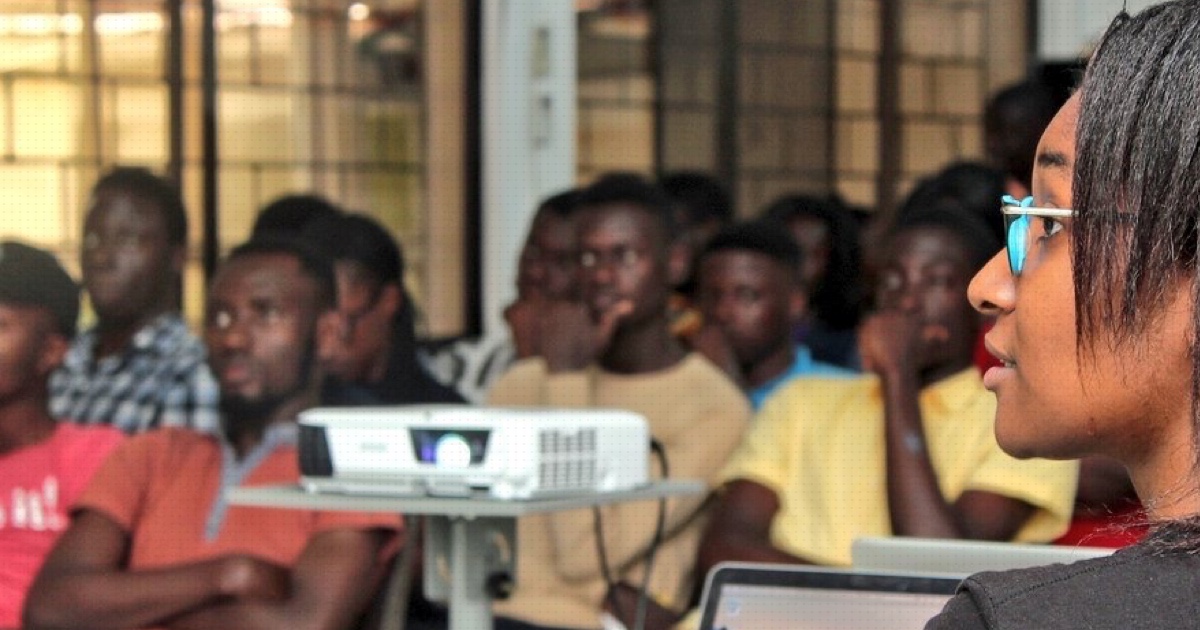 Saturday, July 15th was the day. The mood was set, developers were trooping in and we were getting ready to get the show underway. This meetup was a different format, a round table discussion sort of. Here is a recap of what you missed at the 2nd meetup of the year for DevCongress.

We kicked off the meetup with usual introductions. We are a community, we love to know everyone in our community. Everyone had their time to introduce themselves and what they do, usual practises to beef up the communication.

We had 2 talks scheduled,
The first was by Chiamaka Nwolisa on Fetch, A Better AJAX where she explained in detail what AJAX is, the technologies that form AJAX and why Fetch has risen as a ‘modern replacement’ for XHR (XMLHttpRequest).

After the talk presented by Chiamaka, we went on to have a break. We were served food, drinks (water included) and had about 30 minutes to mingle, this is a community afterall.

Immediately after the break, we were to have our man Edem Kudmozi, bless us with a lightning talk (haha, it lasted 30 minutes just cos we had a lot to learn and he had a lot to dispense) on Testing. He spoke to us about the usefulness of testing and why we would want to incorporate testing into our developmental cycles. Most important revelation to me, there is no way a product that is used by many cannot have tests, think about it, it’s true.

After the talk by Edem, we gathered round (literally) and we had a discussion on testing facilitated by Bubu Nyavor, co-founder of AFRadio. He started off the discussion round by asking questions like “Why don’t people incorporate tests into their codebases” and the responses from the members of the community was lit. We had people with experience writing tests speak up, we had CTOs air their views and some of us who had never written tests listened intently.

We had so much fun and seeing that this was the first time this round table format had been implemented, it was an instant success with people who attended. Smiles all around.

We loved it and we are looking forward to the next edition already. Don’t sleep on that one either.