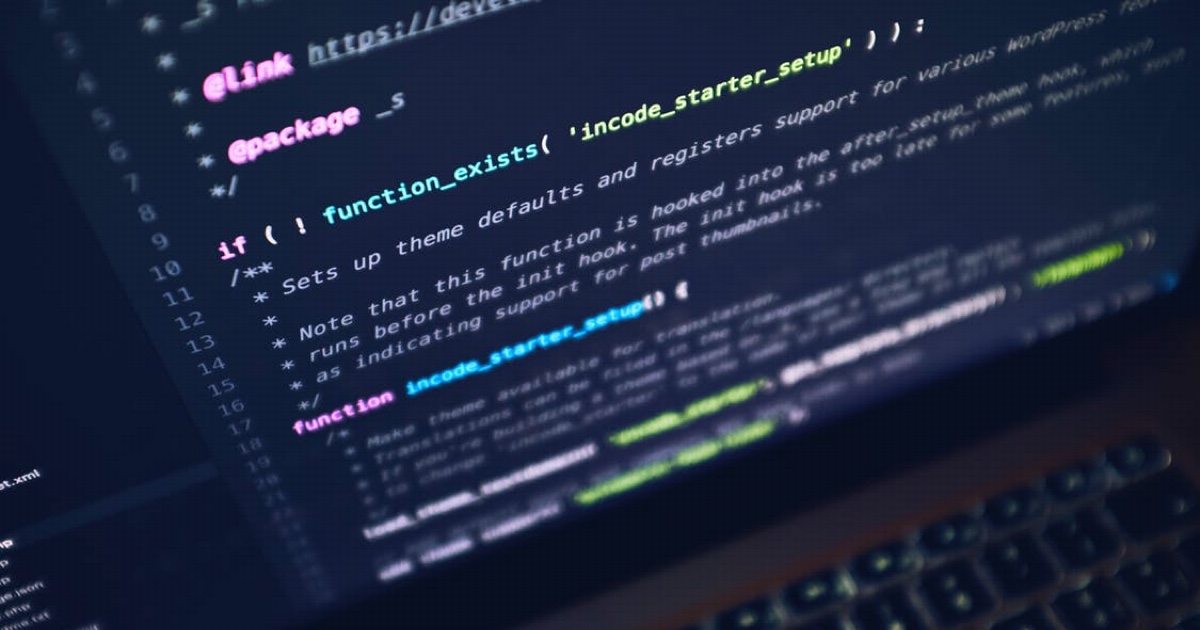 I rarely write one of these ones. I try to stay positive when writing posts. Building software is not child’s play, so I respect people who have put effort to build great software. For a long time, techies have been hailed and touted as one of the most brilliant people around. I’ll not even go on to mention names.

For sometime now, I have seen Mudclo, what has been pushed as a video search engine built to rival YouTube. First, this is just a search site, not even an engine. I once had an opportunity to look at the website, when it had not crashed. It’s basically an amalgamation of APIs, into one website. Forget about user experience, let’s talk about how the website actually works.

For the non-tech people who will read this, there’s something called an Application Programming Interface (API). It’s basically, like a waiter who brings your order to you when you go to a restaurant. You know, the waiter won’t tell you what the secret sauce is and you don’t even know how the kitchen looks like or which kind of salt is used(no pun intended), but what you need is your food, and that’s all you care for. I think this video below does a better explanation of what I meant to describe.

So what Mudclo basically does it presents search results from all the video search engines, and then puts all of them in one place. For example, if you want a OnePlus 5 video, it will bring all the videos together, from different providers, and present them to you. Mtchew, this is even some publicity for him.

Just as absurd as it is for someone to say they can prepare a meal just because they have been to several 5-star restaurants, that’s the same absurdity and erroneous information this website presents.

I find it insulting that amidst all the several fraudulent exposes of software hypocrisies, someone who just comes up with a website because he knows APIs can come to say they are building an app that will rival YouTube. Yea, it’s good to build stuff but don’t go out there claiming to be what you’re not. That is fraud!

For the blogs that published this article, you might not know, but this article does not present the best front for you. It may induce clicks, but is fictitious.

I challenge whoever the developer is to come out and share the source code with me (NDA and all), I’ll write an article to counter this one. If your app can’t handle the load of Ghanaian users, don’t even talk about YouTube. Oh, yea and the Facebook page linked to the product seems to be as shady as the website itself. And honestly, I think this guy just wants to launch a blog on video content but wants an easy way out.

For the many developers who feel insulted about this, I’m sorry for you. I just don’t want to let this one pass and become the “Steve Chen of Ghana”.

After a couple of people reached out, it was suggested to change the title of the article, to tone down the language.

Within the first few days of writing the article, it gained some media attention. Other technophiles looked into the claims of Mudclo as a search engine, and a few revelations were made.

Based on a previous version of Mudclo, which was available via the Wayback Machine, we were able to get a screenshot of Mudclo, before the files were deleted.

The interface above reflects something similar I had seen when I browsed the website for the first time on 1st May, 2017.

Upon further searches, Sena Quashie, found out that the hosted version of the “search engine” was actually a hosted version of a purchased website template. Buying a template to use for a website is quite commonplace. The template can, at the time of writing be found at videosearchxl.armorthemes.com. A screenshot is included below.

Even the favicon was not changed. With this new eye into the issue, I don’t want to say anymore. This quite changes the angle of the argument. But let me just leave it at that. Whether Mudclo was a “search engine built to rival YouTube”, a humble 19-year-old being ingenious or a sham, you be the judge.

Stay informed about tech in Ghana; sign up for a weekly newsletter.