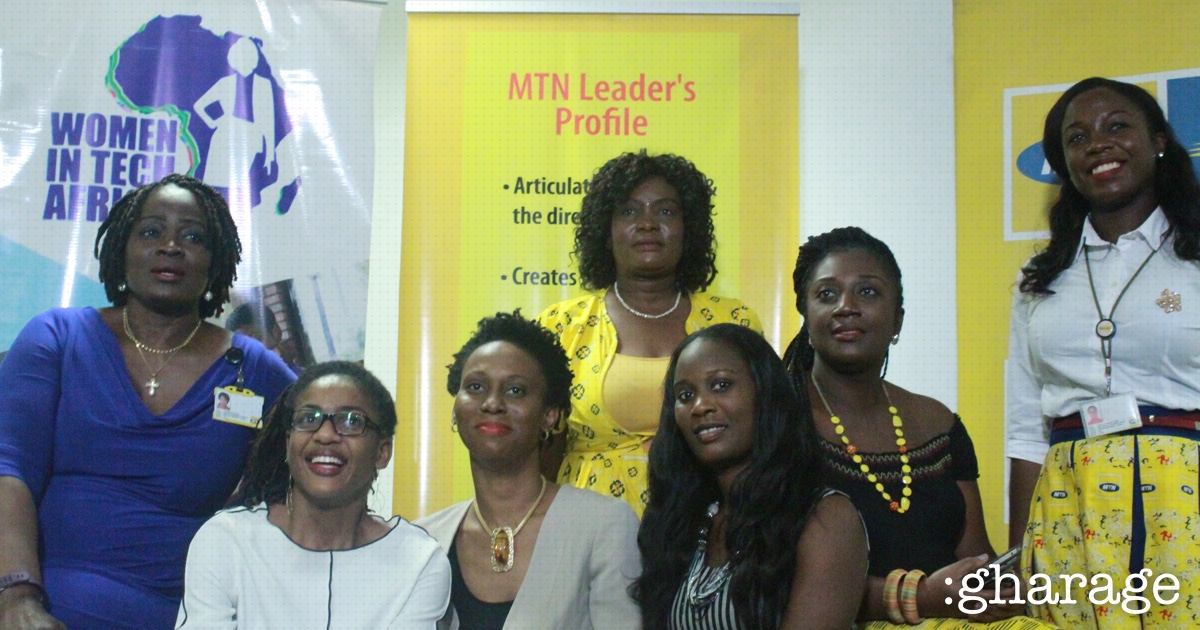 The MTN Foundation has partnered Women In Tech Africa to launch GirlCode, an all-women code camp which will begin applications from 31st July, 2017. The inaugural camp will host 40 women who will be taught several topics relating to software development, validating ideas, and building a business. The launch event was held at the MTN House early Wednesday afternoon, bringing together several women who are in various tech roles in Ghana.

Cynthia Lumor, Executive Director of the MTN Foundation, had this to say,

Today marks a turning point in the development of ICT in Ghana. The MTN Ghana Foundation is embarking on this project with the primary objective of encouraging young women, to participate in coding, an area typically dominated by men. It is my desire that the outcome of the project we are launching toady will be an increase in the number females actively involved in developing apps. We also hope that the young women participating in the camp will participate in the MTN Apps Challenge.

Among the women invited to speak was Farida Bedwei, the CTO of Logiciel, who narrated her journey of becoming a software developer, to encourage younger women to see limits as opportunities to break barriers and solve problems we all face in society.

The camp will run in four cities, beginning from Accra, Cape Coast, Kumasi, and finally Tamale.

At the end of the camp, 3 of the finalists will win some prizes, and also be entered into the MTN Apps Challenge where they are likely to win some cash prizes should they excel in that.

For people who are interested in this camp, it’s eligible for women ages 18 – 30. Apply via womenintechafrica.com/girlcode.