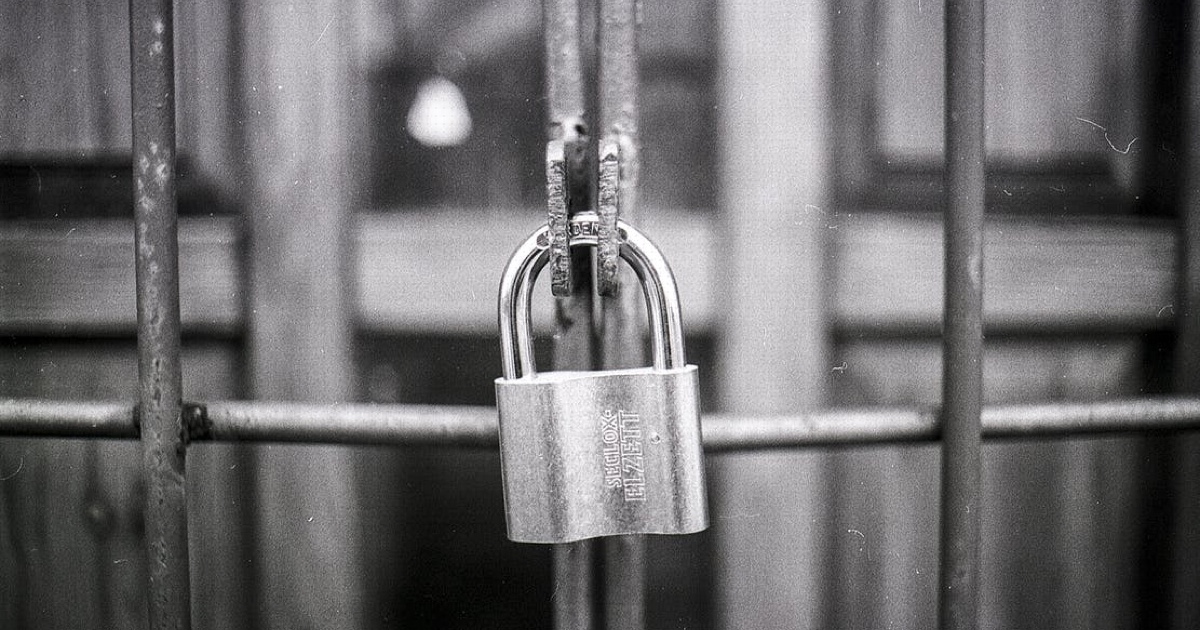 Internet privacy has been a widely discussed and hotly debated topic for many years and with the internet becoming more and more accessible to more Ghanaians (thanks in most part to a flurry of affordable devices from companies such as Infinix and Tecno), it is time we started paying attention to what internet privacy is and what it means for the average Ghanaian.

Put simply, internet privacy refers to the right an internet user has to control all aspects of their personal information on the internet.

Now, you may wonder, is this right recognised here? The answer is yes, it is. The Data Protection Act, 2012 (Act 843) under the 1992 constitution sets aside rules and principles. These govern how personally identifying information of citizens is collected, used, and/or disclosed by data collectors and processors.

Hence, all ISPs operating in the country as well as any entity conducting any form of personal data collection operations over the internet in the country subject to the act.

The real question however is whether these service providers recognize and respect those laws. If they are not, are they doing so knowingly or out of sheer ignorance. Unfortunately most of these companies do not make information such as usage statistics available to the public so access is quite limited. Obviously, most of them don’t know as the Data Protection Commission recently cited 150 firms in Ghana for breaching the act.

Anyways, we can make a few educated guesses based on certain observations.

Note: Data from Alexa is subject to change and may not be the same at the time you are reading this.

The basics for respecting and observing internet privacy are essential. HTTPS, and some forms of encryption are no longer a luxury but a necessity for anyone collecting personal data and processing them over the internet. Foregoing such standards puts this data at risk and hence violates a user’s right as stated in The Data Protection Act.

Although most of these websites are not doing a lot, if not any personal data collection, they do have a lot of ads. Not all ads are evil and you can always use an adblocker if you find them a nuisance.

One might wonder what the role of the ISPs are in internet privacy. They are the gatekeepers, providing access to any and all who can afford it. Internet in Ghana is not exactly cheap, but that is a discussion for another time. Back to the role of the ISPs, they stand between us and that infinite world called The Internet. ISPs wield a lot of power — they control your internet connection, they can see everything going back and forth in that connection.

In other words, your ISP can monitor what you do over the internet, but do they? They probably do not, not yet anyways. With all this power wielded by ISPs, it may be tempting and probably easier to bend the rules a little bit or ignore them entirely but to borrow a quote from our dearly departed Uncle Ben “With great power comes great responsibility”.

As discussions like these continue to develop, it is important we pay attention to what is happening in other parts of the world in order to better inform decisions we make in the future. In the USA for instance,  ISPs no longer require permission from a user before they distribute or sell said user’s data after the senate moved to repeal FCC rules. China has also moved to ban the usage of VPNs, with Russia planning to follow suite with something similar.

Ultimately, internet privacy is as much the responsibility of the user as it is of the data collector. Nothing is fail-safe but there are a few precautions one can take to minimize or even eliminate the risk of unwanted exposure over the internet.