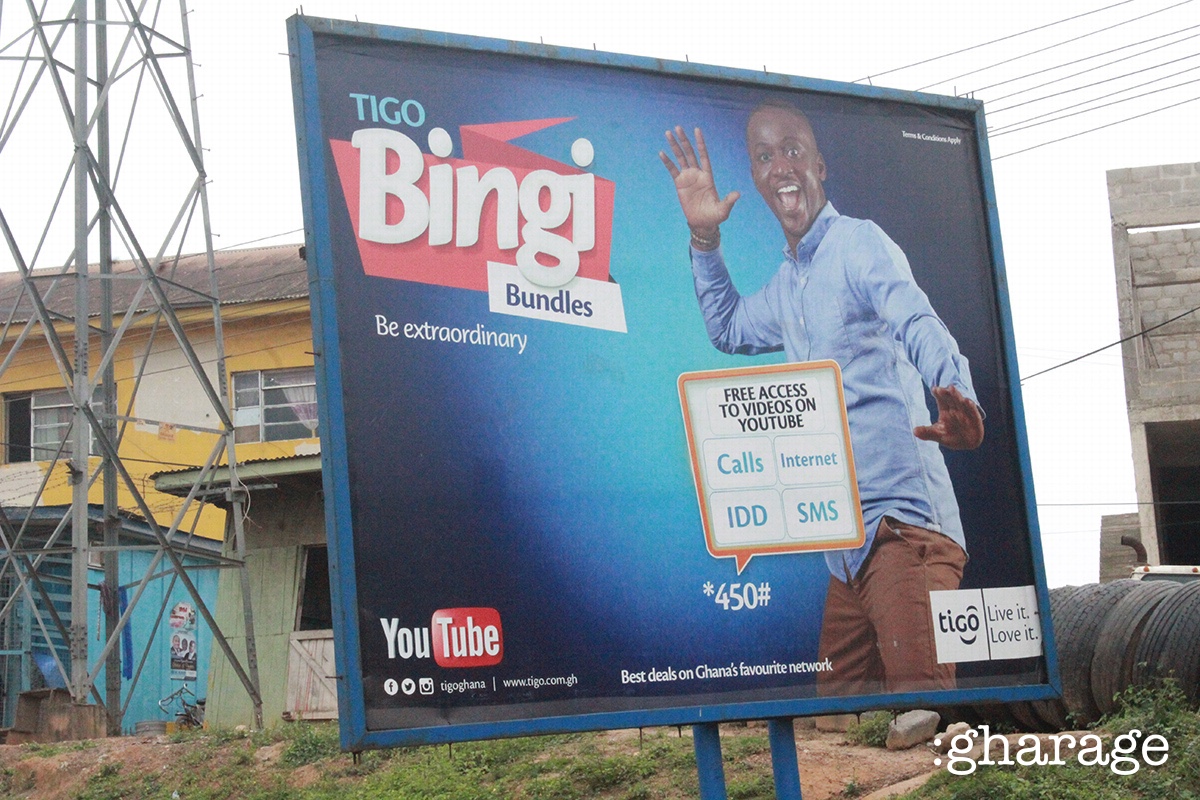 Part of owning a mobile phone is the joy of having call credit to make calls, send SMS, etc. Pre-apps and all these addon services, it was quite common to buy a scratch card from a vendor to top up your mobile phone credit. Today, we see if this is going out of style and how buying credit has evolved.

If you have found the initial question difficult answering, you may not be the only one in that situation. Buying call credit has been a part of the experience of owning a phone. To be fair, call cards are still in circulation which means people still do buy them. Anytime, I see them on sale, mostly in traffic, I think to myself, “Do people still buy these?” The many scenarios of dealing with scratch cards, some mostly ending in lost credit, are worth sharing.

Let’s not even talk about missing any of the 14-digit scratch code digits.

For the many USSD/apps that enter the market, most of them begin with being able to buy call credit online, something everybody does. If you have ever faced any of the situations I mentioned above, hearing of a service to help you avoid all that nuisance will be great news, which is why most startups usually begin with that.

The other side of the discussion we often don’t think of is that telcos actually do “save money” as more customers switch to buying credit through online, and other value-added services. The cost of printing scratch cards are reduced, and the cost of losing them is even reduced the more.

As far back as I can remember, I last bought a scratch card during the first Vodafone Yee Twi Kor promotion, somewhere late 2015. Guess I was hoping to get lucky. Before then, I had started using expressPay mostly to buy credit; started in March 2015. After the competition, I inadvertently reverted to using ExpressPay. Nowadays, my bank already has a USSD service. And I can even buy credit with Vodafone Cash, and I get 100% bonus.

Do any of the mentioned scenarios resonate with you? What’s one of your worst scratch card stories? If you still buy scratch cards, why don’t you use other simpler services? Share your thoughts below.