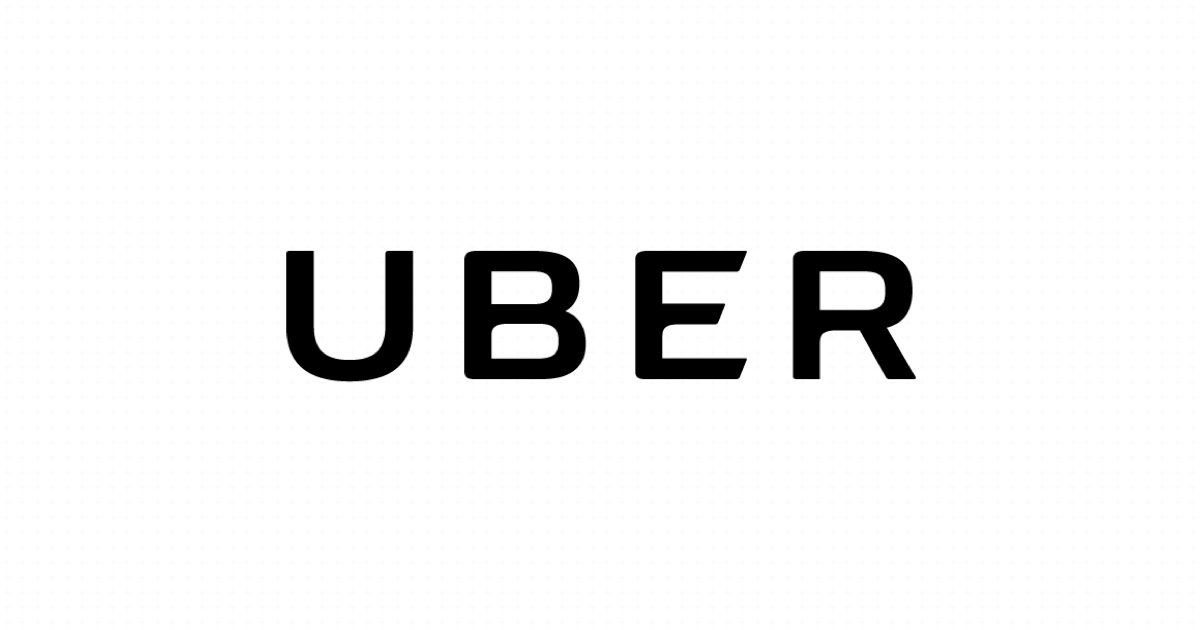 After building its customer base in Accra, Uber has officially launched in Kumasi. In the past months, the team in Accra had been hinting about starting operations in Kumasi. It was assured that by the end of the year, operations would commence in Kumasi.

Uber began in Accra, sometime in June 2016 as its 475th city across the globe. After Accra being one of its most profitable cities in Africa, it was expected that Kumasi would be the next location.

For the Kumasi readers, here’s your Uber sign up page. Sign up for your first ride and get GHS 15 free.

More on the story to come soon.