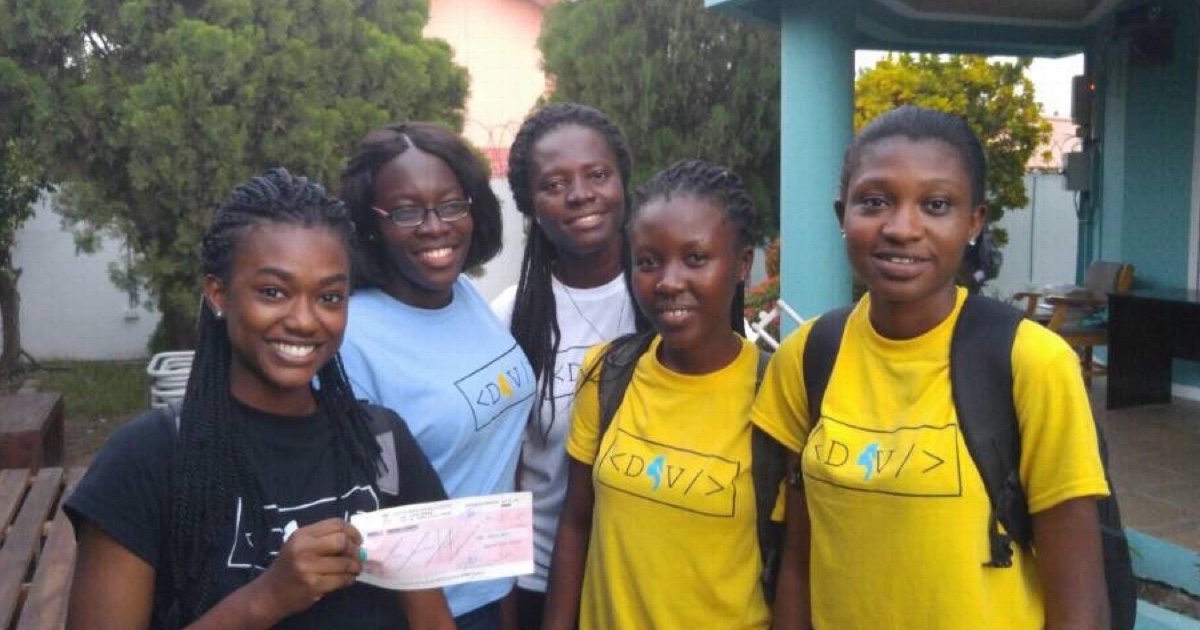 The past weekend was one packed with quite a number of activities. One of such developer centred events was the DevLess hackathon. For Devless, the main aim of the hackathon was to introduce developers to the DevLess platform, to help them build products faster, and easier. From the results, it looks like they realised that and even more from the event.

If you have been to hackathons recently, you’ll know that the ones with the higher prize tags get a lot more attendees, etc. Even though Devless didn’t make the cash prize known, something a lot more people had wished to know, the event had a total attendance of 71, out of which 15 were women. Quite impressive! Most of the hackers were university leavers, looking forward to beginning their National Service sometime in the coming week. There where also students as well as a few individuals who fell into neither categories.

With the kind of open invitation for the DevLess sent out, with a tagline of “Learn, Build and Win”, it was no surprise that attendees came from a wide range of technical backgrounds.

Edmond Mensah, one of DevLess Co-Founders, commented on their learnings after the hackathon, “One thing we have learnt over time is that majority of our users are not in to understand software but interested in getting their products out, and that’s what we have been working on. We also redid our documentation to support this realization. This led to the attendees grabbing what they needed to get their apps ready. We where impressed on how they used the documentation and resources we provided. We learnt so much during the hackathon, and will be sharing a lot more later on.”

Edmond explained further on their learnings, “From organising to working with the teams, we realised people hardly spend time to read the docs. Images vids and short descriptions is the way to go. Also, our team at Devless, which develops the framework, uses high end devices. This is not same with our users and their users. Many people use different toolings and setups. With regards to the product we learnt a few things, for instance that UX matters a lot. The arrangement of things got people to think in one way and it usually cut across. Finally, one of the highlights was that documentation is everything; teams had ideas that required loads of implementation and most of them had most of them implemented with documentation, and we are glad DevLess helped make that happen.

For the record, here are the perks for the winning teams.

If you didn’t make it to the hackathon, you sure missed. It was encouraging that there were that many female developers at the event. It will be exciting to see this percentage rise in coming hackathons. To the winners, cheers and we look forward to even better products. DevLess couldn’t have been of better help to Ghanaian developers.