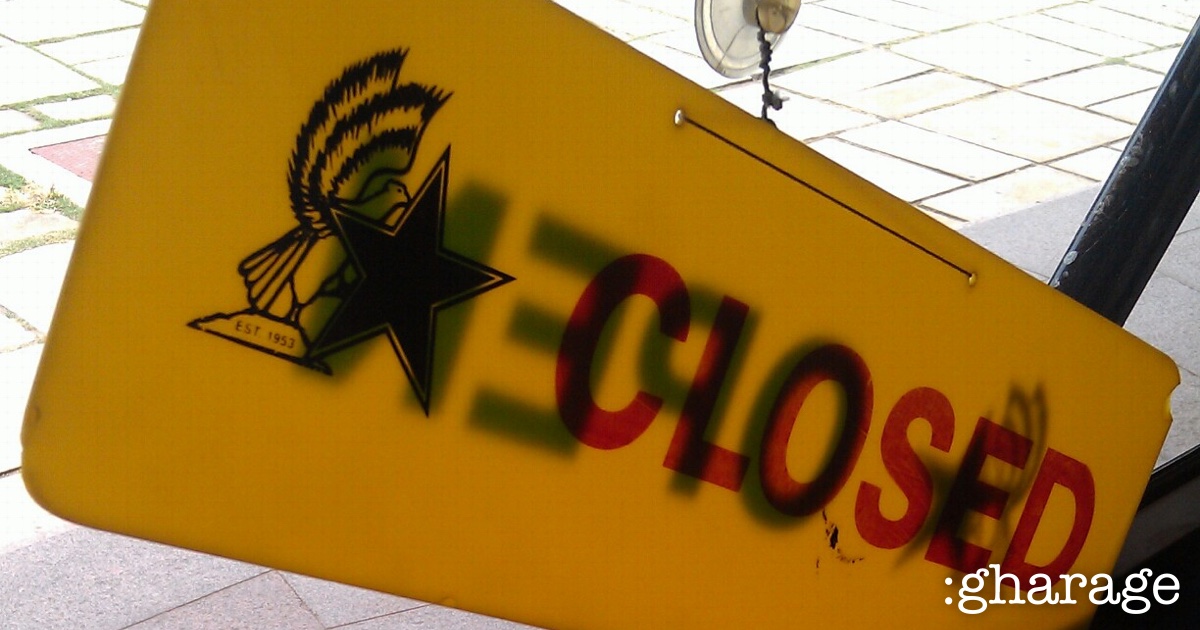 Our banking system in Ghana has come under immense public notice recently. After two Ghanaian-owned banks were taken over by GCB Bank, banking has come under even more scrutiny. I’ve given some thought to how banking in Ghana has progressed, and finally put these thoughts together, relating them to Mobile Money operations, across the various networks.

A couple of months ago, I wrote an article looking at how 14 out of 30 Ghanaian banks had apps despite the many other cross-banking software which is available to customers. I found it alarming that with a population of ~30 million, Ghana has a whopping 30 banks! As if to say, each million to a bank. We both know that’s not the story. Oh, and some weeks after the article, the central bank granted licenses to 4 new banks. 4! Here’s an updated list, August 2017.

Before the take over about a month ago, there had been cautions sounded last year by the current government, when it was in opposition but no attempts were made by the then government. I wonder if it was for political points or what. But that’s another day’s topic.

And some more could be going down soon, though a BOG Official refuted a story months ago. From last year’s caution, about 8 banks were said to have such huge debts and on the verge of collapse. And I think even more banks could suffer the same fate, with most banks concentrated mostly in Accra, and Mobile Money operators putting billboards all across the country.

Commendably, I saw a news item today that the Bank of Ghana is about to implement a banking requirement of GHS400 million, something which was publicised in Page 3 of the Ghana Banking Survey released in January this year. And this new banking requirement could collapse a total of 15 banks! That’s a lot of jobs which will be lost and many families impacted. I’d think that there should have been better ways to increase these requirements gradually, over the past few years.

On the other hand, telecommunications companies(a.k.a MNOs) have been operating mobile money accounts for customers. If I was to define a bank, I guess it would be a place you could store an item and retrieve it later. If that definition is anything to go by, then MNOs are operating more efficient banks than most traditional banks in Ghana.

As a Ghanaian, I also find it worrying that it’s the Ghanaian banks which will suffer the most from these bank takeovers. Careful to say that most international companies which want to operate in Ghana will consider the banks which have a more international appeal, and if the operations are Nigerian, they are more likely to go with Nigerian banks, which there are many of in Ghana.

MNOs had been nothing to worry about since their operations began in the 90s. To be fair, banks had been in existence long before that. The introduction of Mobile Money in 2007 was quite a game changer, since you didn’t really need the banks to have your money when you needed it. And to be fair, banks still close even in 2017, while your mobile money cash is as available as any agent’s house or anyone willing to exchange cash for e-cash. If I remember clearly, the main selling point of Mobile Money then was sending money to the villages, something the banks couldn’t do easily. I remember the ad of the woman in the fishing community who had received money from her son. It was quite revolutionary. Just realised, they already had some banks signed up as initial mobile money agents!

But now, I think the banks are feeling the brunt of having mobile money all across Ghana; most banks themselves have become mobile money agents, and it’s quite amusing sometimes to see them have dedicated tellers for mobile money. The idea of every village having a “bank” in a mobile money agent shouldn’t have been a preserve of the MNOs. I believe banks could have taken a similar route. Agency banking looks like the best way for banks to compete against the inevitable; Mobile Money. And I have already seen GN Bank start something similar.

Funny enough, while writing this article, I found a post published today from a tech blog concentrated in Uganda where something similar is happening, and the banks taking due course. The simple idea of having a bank is to get your money when you need it. Most people in Ghana are unbanked (and will remain so), and would rather have a Mobile Money account instead of a bank account. Even those with bank accounts may not have any money in there. What I’ve seen GN Bank do is that they have set up ‘mini-banks’ in various towns across Ghana. With agents in those towns, most of the townfolk will have a GN Bank account, and will be able to transact business with other GN Bank branches across the country. There are security concerns to this, which I believe can be well-addressed and prevented. Already, there are insurance modules which allow you to insure your money on MTN Mobile Money, and that could be mainstream soon. Fun fact: both Mobile Money and ATMs have the same number of digits for account security.

Another example for agent banking is Savings and Loans, and Susu companies. Most of them run quite an efficient and successful system of having agents to collect their monies from customers in the markets, etc. which is great for customer service, something UT excelled at in the beginning. Ironically, most of these savings and loans companies all want to become banks. I find it erroneous to think that becoming a bank is more prominent than being profitable, unless I’m missing something in these savings and loans-to-bank conversions.

GCB Bank also made attempts at commoditizing mobile payments with the introduction of LitePay, their POS device meant to cater to merchants across the country. Once again, mobile money would always win because of literacy rate, and other technical challenges which come with POS devices. I’m yet to see how LitePay went; I would be really objectively interested to see its adoption rate.

As I give more thought to the disparities between banking and e-banking, I realise that the introduction of “corporate accounts” for mobile money could be even more game-changing. Having some form of 2-person authentication via USSD will be a good start to implement mobile money for corporate institutions, and grow from there. Apps like expressPay, Mazzuma, SlydePay and ZeePay already having merchant accounts even shows how that is possible. And these apps and the many others in the tech space in Ghana, have made it easy to manage mobile money. You’ll realise that there is more interoperability between the MNOs than there is between banks, which could be one way of bridging the banking gap.

A lot of kudos should also go to the various Value Added Services companies, which provide APIs for developers to have these integrations into Mobile Payments platforms. I’m aware GHIPPS was trying and has been implementing several means of consolidating banks operations but the sheer number of banks make it difficult, to make something like e-Zwich work across 30 banks with different platforms.

A lot more of these apps will be built. With many of the MNOs organising the various app challenges, and MTN alone giving away at least GHS300,000 in prizes (mobile money cash 😉) to app developers earlier this year during MTN Apps Challenge 4.0, there will be a lot more you can do with Mobile Money. Banks are quite closed based on the nature of their operations, and usually have minimal interactions with developers across the country, except for employment. It’s fair to mention that Ecobank had their first fintech challenge earlier this year, but most banks don’t.

The disruption happening now is comparable to the introduction of PayPal and what it meant for banks in America, then. The thought of every mobile phone SIM holder — which is basically free — having a mobile money account is no different from every email address holder having a PayPal account. It’s a similar thing happening all across board, the idea of having distributed assets with a large customer base; each customer being an owner. Soon, all you need is 3 SIMs to transact business in the country, considering that Tigo and Airtel are into a merger which will be realised soon.

I have already received several payments from clients in Ghana through mobile money, both MTN and Vodafone, and things will probably get better, and faster. It’s hard that banks will have to go down, with all the cost and emotional implications it brings to families, and the nation, but if banks will grow, a lots more changes have to be made, and agency banking given a thought.

If you enjoyed this write up, consider signing up for a weekly newsletter I share via ghtechroundup.com. You can also sign up with the yellow bar at the top. Sample here.