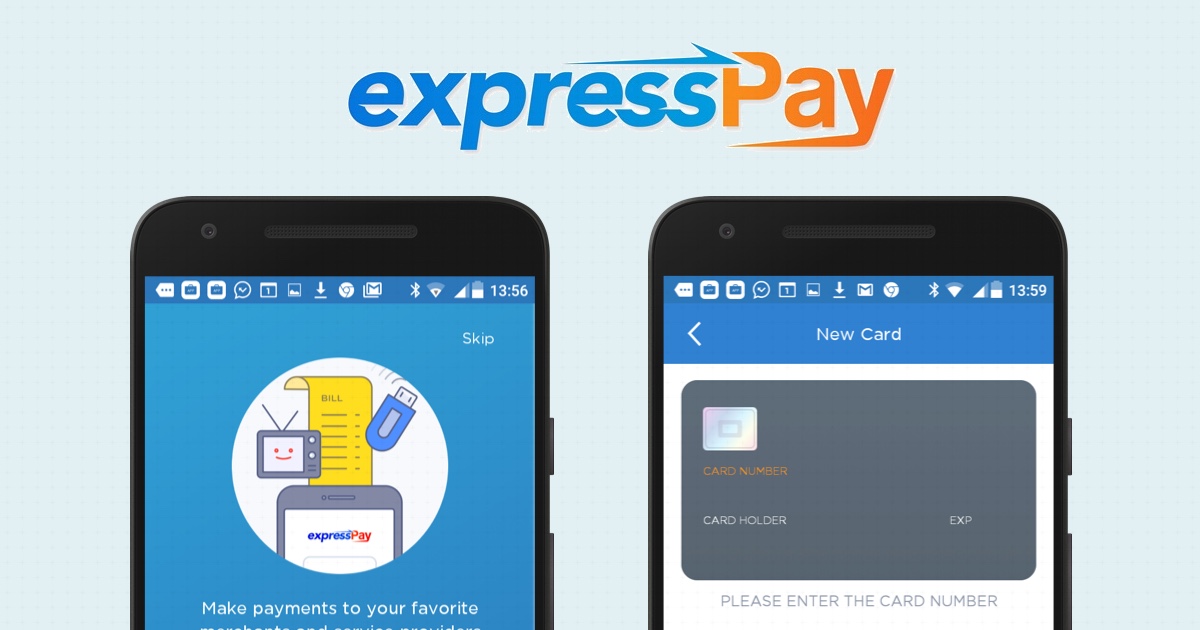 Payments has grown a lot within the past 10 years. A lot of mobile payment options have been born within those years. One of such prominent ones has been expressPay. Recently, the startup has been making updates within their apps and in operations as well. Just a few days back, the company released a new Android app.

For many users of expressPay, this has been long overdue. Coming from a startup perspective, I understand them, even though at some point I was beginning to wonder if they’d ever make that change. In a startup, you’d usually focus on what works first, then become profitable, before you can “think about” UI changes for your app.

Apart from the fact that a lot more merchants have been added, 68 the last time I counted, the app seems to have a couple new features. And like most apps these days, it gives an intro screen of several hints and guides as you use the new app.

Some time last year, expressPay made UI changes to their iOS app, that’s when I knew something would be up for the Android folks soon. But you’d wonder why in our emerging market of mostly Android users, the company chose iOS first.

On some more updates, I realise the company has been sending some alerts about using a Barclays Card and getting GHS 15 off your first transaction.

Obviously, expressPay has become a leading startup in the payments space in Ghana. Suffice to say, having 100,000 downloads of your app in Ghana shows you’re doing something right, and it just works. Oh, and not forgetting their excellent customer service. I remember having to make a payment at 3am earlier this year, and having someone at expressPay on standby who called me to verify my purchase after I initiated the call. I wish a lot more companies could take a cue from that.

I’m excited about the new Android update; I’m sure that will push even a lot more people to download the app which has become synonymous with 3rd-party mobile phone recharges and other merchant payments across Ghana.

Oh, and one thing I’m still waiting for; a single payment page a customer can setup up to receive money into their expressPay account. Alright, got to go!