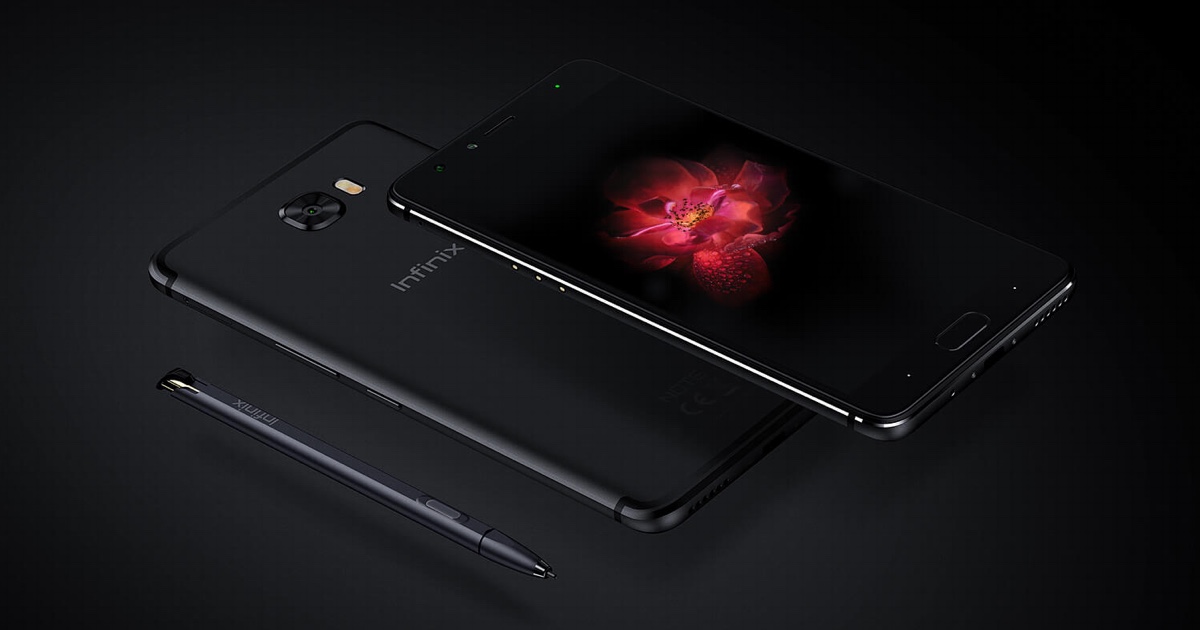 Over the weekend, I was invited by Infinix to participate in the launch of their latest device, the Infinix Note 4 Pro.

I was fortunate to be asked to unbox the device and managed to get some hands-on with it.

I was pleasantly surprised to find a beautifully designed phone that felt solid and was able to handle tasks I served it competently.

The country manager, Kelvin, while introducing the device, stressed Infinix’s commitment to the Ghanaian market and promised that his company would continue to bring in quality devices at affordable prices.

The Note 4 Pro improves upon the Note 4 in many ways. It packs 3 gigabytes of RAM, 32 gigabytes of onboard storage and a 4500mAh battery all wrapped in a beautiful metal body. However, its defining feature is the inclusion of a smart pen dubbed the Xpen.

The Infinix Note series is a mid-tier lineup meant to compete with the Galaxy Note series offered by Samsung and the Xpen is a very capable response to the S Pen. With software enhancements providing features for Air Command, home screen wheel shortcuts, memo and note taking and image editing.

The Note 4 Pro, however, requires the use of a flip case which houses the Xpen. The case communicates with the device using three connectors on the right side and also charges the Xpen when its docked (Infinix claims the Xpen can be used for 40 mins with only 20 seconds charging). Thankfully, the case looks good and feels nice and was easily tolerated.

The Note 4 Pro is available on the market today and goes for GHS 890 and GHS 840, with and without the XPen respectively.