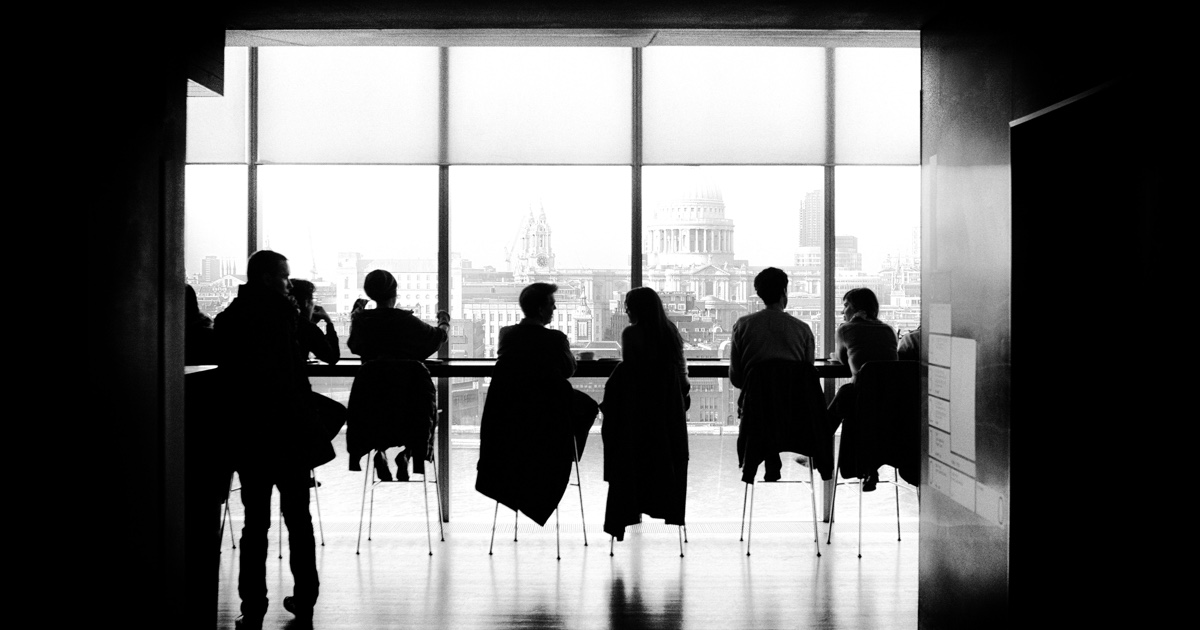 On Wednesday, Oct 18, the Government of Ghana launched a new addressing system, GhanaPostGPS. The new system, is to map the whole of the country intro 5mx5m grids, providing unique addresses for each square.

Wait, doesn’t this sound familiar? There was SnooCODE, right? Ermm, yes. SnooCODE has been a part of Ghana tech for some time now, since 2014, reliably informed. They even partnered Ghana National Ambulance Service for SnooCODE Red. But how come a startup which has been in operation with a similar, some argue even better, product didn’t win a bid to implement such a system for Ghana?

For the many times there have been biased interests in bids across the country, it seems far away from us. But now, most of the folks aware of tech startups in Ghana are questioning what the process really was, and why SnooCODE didn’t win a bid for a product they already had. And I mean, it makes better sense to have such a front for a country that promises to support startups.

To be honest, tendering processes are not as fair. For some folk on the board wanting a cut, etc., these processes are mostly biased, and it’s probably time to make them an open process, at least for the public organisations; it’s not enough to announce it in the papers. If this government is truly moving everything online, we should take a look at providing a software front for making our tendering processes free and fair, as we want our elections.

I’m sad SnooCODE lost this bid; it would have been the perfect startup story to tell, not just for me to write about but also for the many upcoming software developers in Ghana who feel government projects only go to the “who-you-know” clan. This is not the last time this will happen; I’ve seen several happen before, and just heard of another that devastated me two weeks ago; a flagship programme launched this year.

All this reminds me of the whole Facebook-Snapchat feature copy plan. To someone, it’s business as usual. Just that this time, “business” is a national project which every Ghanaian is likely to use at some point in their lives.

Whether people knew of Vokacom before yesterday or not, the company has been in existence for quite some time, and with many applications as well; I’m pretty sure your bank or your telco uses their services. I’m not here to debate whether or not they are right, or as some have indicated if it’s a case of intellectual property theft — honestly, time will tell. I’m not even here to ask about the differences between AsaaseGPS and GhanaPostGPS, or why people are worried it may not work well when your device is offline.

Tendering processes should be more open, and if possible treated in a similar way to using a jury in the law courts. Have a group of unbiased qulaified people apply to review bids based on random selection, then the free and fair process of awarding contracts to non-partisan well-meaning citizens will begin.

Whatever the case, there is an addressing system now. We have to work at adoption, else at least $2.5million(??) would have gone down the drain. Now that it’s here, let’s make sure it works well and suits our needs or else Jack will never be found.