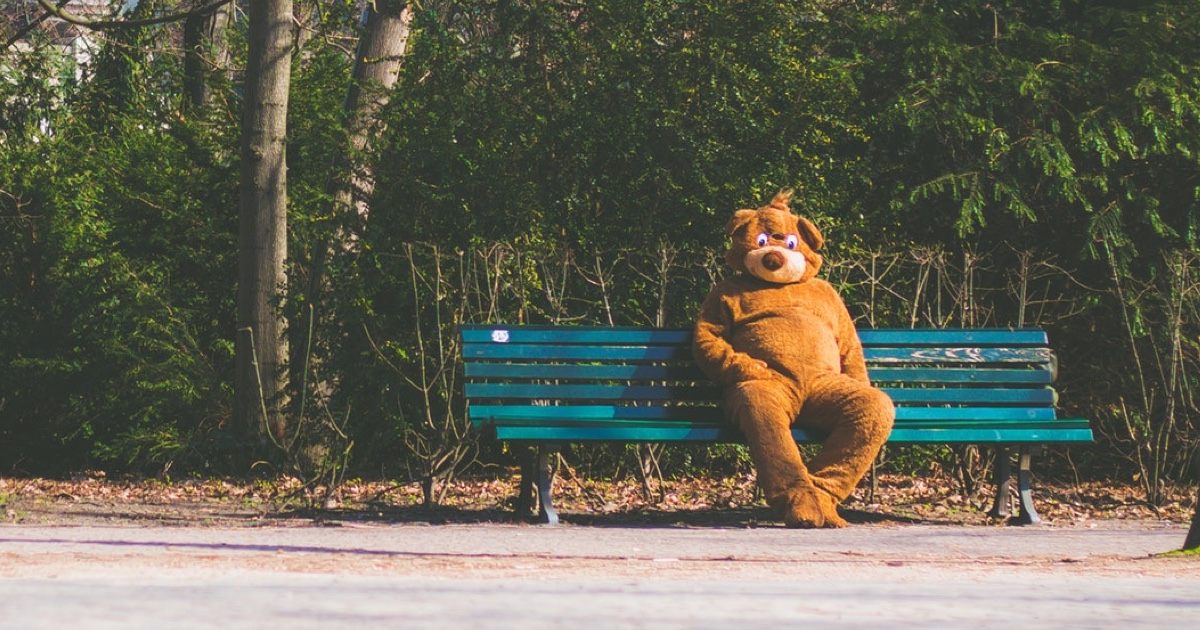 Our national data is compromised.

Data is power. Every country should have its national database in its own country, with its own servers and controlled by its own government.

Why should the Ghana government’s sensitive addressing data be hosted by an American company’s system? The Ghana Post GPS app is hosted on Amazon Web Services. This data in particular is much too important to be simply exposed to a foreign company.

What if Amazon was hacked?

Its heavy reliance on Google maps makes the cost even more outrageous.

Keep In mind, they didn’t build a Web Mapping /geographic information systems(GIS) from scratch to warrant such costs. They simply incorporated one that’s freely available to developers all over the world.

Infact, it relies so much on Google maps that it’d be easier to use Google Maps to find wherever you’re going instead of using the Ghanaian app. Unless of course if you want a digital address number for documentation purposes. Otherwise just pick up Google Maps and off you go.

An app as sophisticated as Instagram, which serves a world audience of over 700 million people costs merely between 100,000 and 300,000 dollars to create according to top software developers from TNW.

If even Instagram with 700 million users would cost at most 300,000 dollars to create why should an app for a country like Ghana with a population of just 30 million people (assuming every citizen has a smartphone) cost $2.5 million dollars.

Where did the money go? Whatever happened to accountability? Or is it because they think most Ghanaians aren’t tech savvy?

It kills the Ghanaian startup ecosystem

This is a clear case of the government hindering the startup ecosystem.

SNOOCODE (https://snoocode.com) owned by Ghanaian entrepreneurs came up with this same idea and implemented it way back in 2011.

We believe that the government should support the startup ecosystem by supporting such innovation and not bullying it out of business, which is what the Ghanaian government just did. They took the startup’s idea and simply cloned it. How is that encouraging to entrepreneurs in our country?

If America had simply cloned and directly competed with Google when it released its search engine, would we have today’s Google? I believe not. The might of the US government would have crushed it. And then Google which currently pays billions in taxes to the government would be no more.

Imagine promoting SNOOCode and boosting its growth by giving it this Ghana government contract. SNOOCode could have expanded to several developing countries, earning billions in tax revenue for the government and creating millions of jobs.

This post is not an attempt to sabotage the great efforts the government is putting in place. I support their hardwork and passion to help Ghanaians. However I, on behalf of the millions of Ghanaians would greatly appreciate it if this app is carefully reviewed. In terms of its functionalities and outrageous cost.

We could do better as a country, we have enormous amount of talent capable of competing against the world’s best. A National Addressing System should showcase the best of who we are.” Let us fight for what is best for our country.