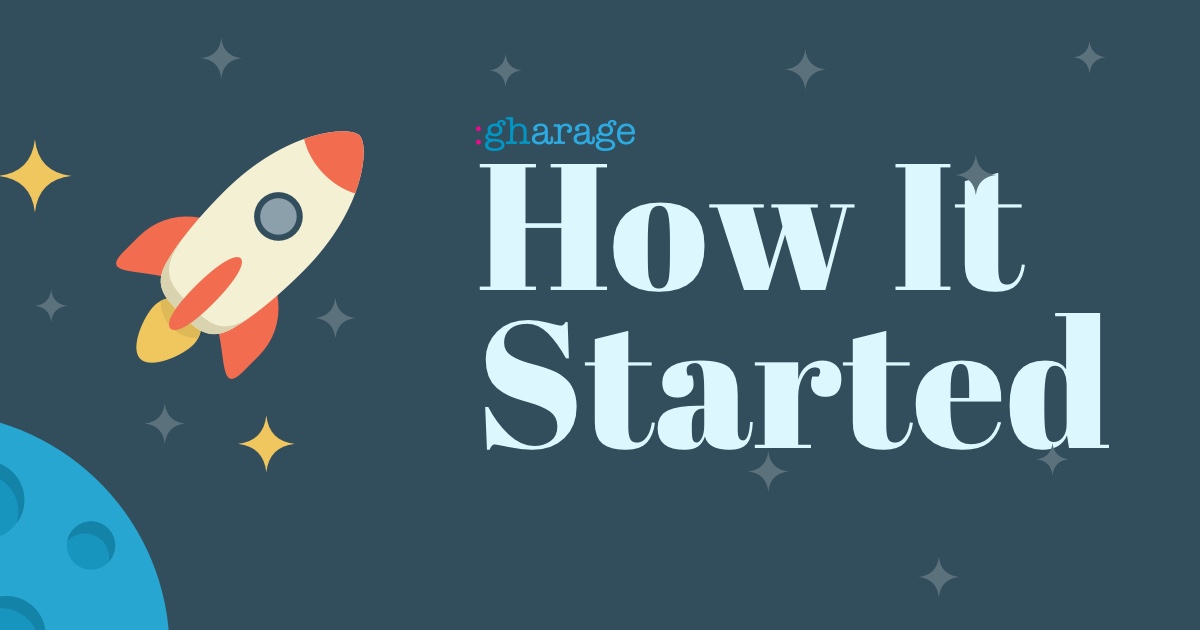 In the second episode of the How It Started series, we reached out to Devless, the backend-as-a-service company based at the MEST Incubator. We spoke to Edmund Mensah, the CTO / Co-Founder. Enjoy!

Tell us a bit about yourself

My name is Edmund Mensah, a software developer. I focus mainly on backend side of things. That’s pretty much it.

How did you get into tech?

It’s quite a long story. We had a library back in senior high. I didn’t like most of the classes. There were a few books, on COBOL and other programming languages so that was quite interesting to me, being able to build fully-fledged software on that. So it was when I came home that I had a computer. I used that computer to explore Windows XP, etc. not doing much on there. I got introduced to Windows batch commands, and that was when I got into programming, and all of that. Actually, I left university; I dropped out and began working. And that’s when I gained real-world experience, and moved to GTUC which wasn’t working for me. The explanation for switching was to be able to work in the day and attend evening school at GTUC. So I did freelancing, and worked for some companies until I joined MEST.

How did you get the idea for Devless?

So during our time at MEST, at the time when we were supposed to begin work on our ideas and present for funding, I met Edwin, Devless CEO. Actually, we began working on our idea, earlier. The process of ideation was quite a tedious process, we just wanted to form a consulting company. We came up with a lot of ideas, price comparison, culture-based dating app, etc. We eventually gave up. At that time, we had a couple of gigs we were working on. We realised that most of the products had repeating parts, so I felt like they could be optimised. And that was how Devless came about. It was the concept that apps could be built with movable parts, and that should make the developers concentrate on UX mainly. After rethinking and planning, we decided to start with Laravel, because that’s what we knew best. After some time, we realised it needn’t be tied to one framework. Eventually, the funding team got quite excited about the idea, then we received funding and moved into the MEST Incubator.

What was the biggest barrier to starting; how did you overcome it?

The biggest barrier for us has been the stigma in our part of the world. People say there’s no way such a product could be built in Ghana by Ghanaians, and that sometimes holds people back from working with Devless. We have worked to overcome this by working with our first few users. One of the earlier companies which began working with us is a Ghanaian company which has Devless in use so much that they only have one developer on staff now. And that becomes a great example for new companies which want to come aboard.

Also our open-source model helps us to save funds as we help our users to host on Heroku, which saves us quite a lot of money. We also have Docker, have a community which helps with code documentation, etc.

What was your first sale?

Our first paying customer is Trotro Tractor, a KIC Agritech Challenge Winner for 2016. And now we make money from providing support to companies. For example, there are some companies which have all their development needs catered for by Devless, and all we do is to provide support for them for a fee.

Currently, we have been building our community, patching bugs, and providing support for the companies that work with us. We also provide consulting services for companies as well. And our community has grown much, especially after our hackathon.

Who have/what has inspired you the most?

I don’t have any individual who inspires me, but I like some people’s work. One of such people is Alfred Rowe. I just like the way the guy works. He does less talk, and puts out quality stuff. I just admire his work. He doesn’t talk much, but when he comes out with something, it’s very solid.

Best advice you have received?

The best advice I’ve received is from lots of experiences, and it’s that “Don’t take too much advice.” At first, it was “Don’t take any advice at all” but that hasn’t worked well for me. Thing with advice is that people want to keep you safe, so they’ll tell you don’t do this, do that, etc. For example, if I had continued with my university education, I probably wouldn’t be here. And now I’m speaking to a university (which Devless works with) which is willing to shelve off two years so I can complete my education there. For me, it was absolutely helpful that I left university to focus on what I really want to do — to build software. All this has also come with critically assessing the end result before making those decisions.

What’s a current problem you wish there was a tech solution to?

This is a funny one, but I think it’s payment. MPower came up with something that almost solved it, and now it looks like we’ve gone back several steps again. Imagine running a startup and wanting to take global payments, you’d be left with solutions like Stripe or PayPal.

Tell us something interesting about you few people know.

I think if I didn’t do software, I’d probably end up doing comedy. Everyday in the office, I start working from dawn, and keep up the tempo till after noon, when I make jokes, for folks to laugh around in the office. I also could have ended up as a musician or something. I remember playing some unusual music to my neighbours in my previouss neighbourhood. I just like funny music. No specific genre to my taste. Funny clips, etc.

Which Ghanaian apps do you use often?

I like TubeDownloadplusplus, which allows you to do a lot with YouTube. I use it quite often.

Which part of the day do you enjoy the most?

The part of the day I like the most is the drive back home. I drive. That’s when you see people going back home, looking around, and just feeling the non-work environment. Between home and office, I don’t see much; always in the office so when it’s time to go home, I try well to enjoy. The last time I want home in a trotro, the drive helped me get home using second gear, and that was the last time I decided to take a trotro home otherwise is its the best way to view the world around you.

Thank you for your time.

Whew! It was really good to speak with Edmund. We have covered more of Devless on here earlier. You can read more on them.

If you have any questions, suggestions, kindly send them to [email protected]. You can also donate to support this series with the egoTickets form below. Just select any of the tiers and “Get Tickets”. Thank you.