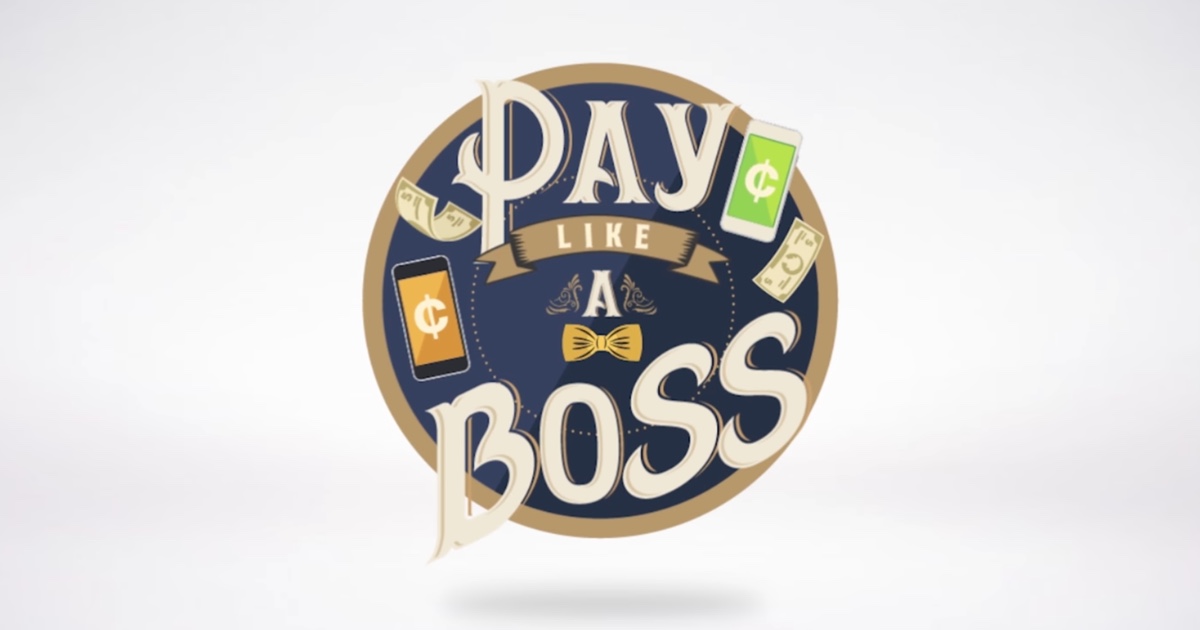 Yes, you had probably seen those teasers in town over the past month. To be honest, I feel I should have deciphered by now. Because most of where those billboards were were Slydepay billboards earlier. Anyway, you know now. Slydepay just revealed their new campaign, ‘Pay Like A Boss’.

The new campaign falls in line with new updates that SlydePay is bringing to their customers. One of the major new features is that now you can send payments from your SlydePay into any bank account, which is called ‘SlydeRemit’. The idea behind the campaign is to truly increase cashless transactions across board. To SlydePay, to ‘Pay Like A Boss’ means to use more convenient, efficient means to pay those skipping queues, etc. which is all to encourage people to use the app.

Slydepay also unveiled their USSD shortcode (*718*25#) that will enable you to send money from your Slydepay account to any mobile money account. I’m looking at you, some other fintech apps.

Mr Derrydean Dadzie, DreamOval CEO stated: “Money is a vital part of our day to day activities. We make transactions by the minute. No matter what you do for a career or earn for a living, we want to encourage you to do so like a BOSS. Be a BOSS in everything you do – post like a boss on Facebook, watch your favourite football team matches like a boss and most importantly pay for all your transactions like a boss. This campaign is tailor-made to ignite the BOSS in You!”

As you would expect, whether by co-incidence or pure orchestration, E.L was at the event, and looks like his new single ‘Pay Like A Boss’ came at the right time, to help SlydePay get the message out. Even the original ‘Pay Like A Boss’ shield has one with E.L in it.

As expected, there are quite a number of new features hence SlydePay released a video to help folks understand. Oh, and those animations for the SlydePay ads are quite slick! All the time!