For the past few months, AFRadio has been the go-to radio app when anyone wants to listen to radio. The startup has been in the works, with a few new things to share. The most exciting update is that now you can listen to AFRadio on the web. Previously, playback was only available through the mobile apps. They have taken it even further. The Ghanaian startup now offers playback for shows through its website widget.

A company currently using the website write is the MultiMedia group, a media company with the highest reach all over Ghana. With the companies several online properties, AFRadio now provides streaming for Joy FM, Adom FM, Hitz FM, Nyira FM, Luv FM, Asempa FM.
Considering that a previous provider for the group was a San Francisco-based startup, looks like we’re going somewhere with the many apps that come out of Ghana. 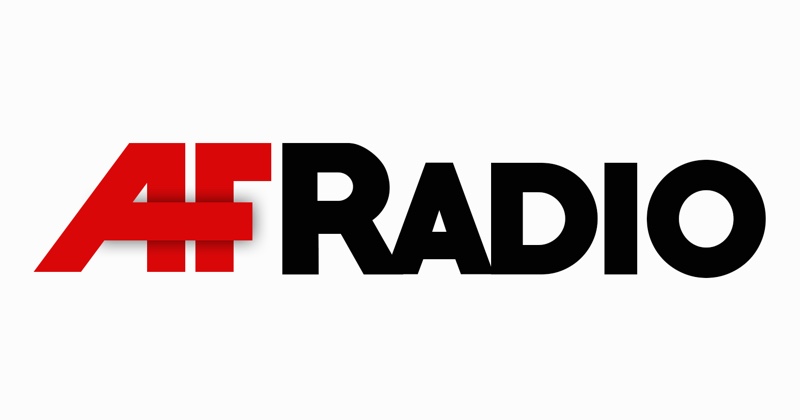 Also in updates, AFRadio just released their iOS app for all those iOS users who had been left out, eve though the app is still in beta. If you use an iOS app, it’ll be great to share you feedback with the team so the experience for you can get even better!

AFRadio was launched just about the same time last year, with the main goal of providing a better radio experience, allowing you to playback radio shows you have missed. In addition to new features, the startup still offers these:

It’s great when local solutions cater to local problems, and solve them as well, and sometimes even better than international startups. Here’s a link to their Android app.