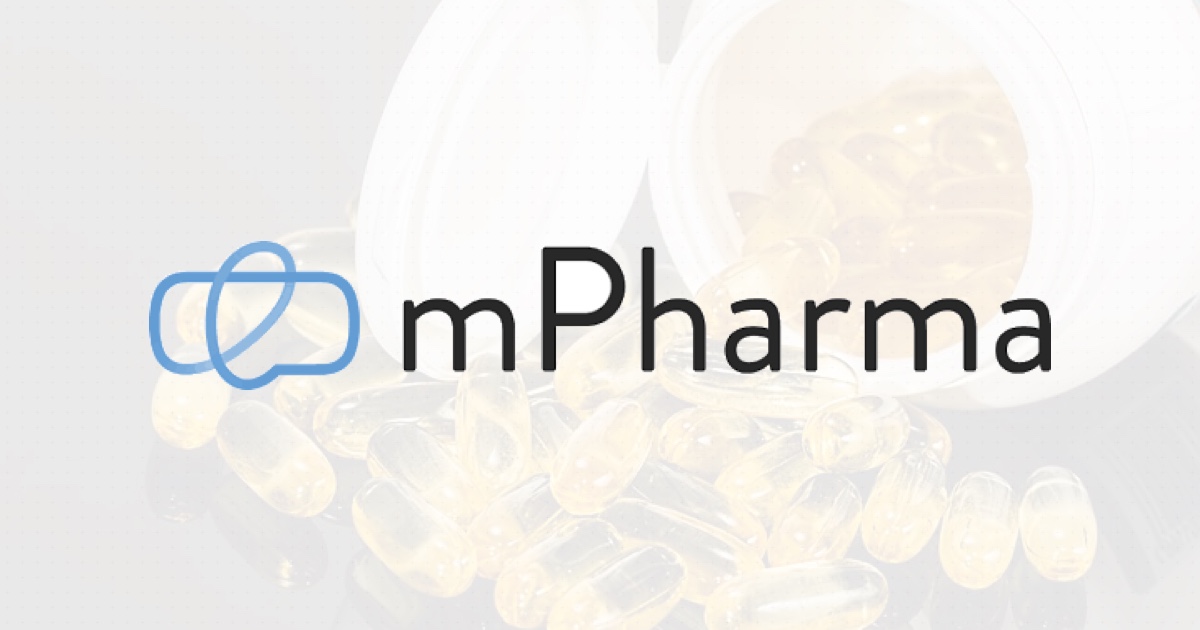 mPharma is one of the less-visible startups in Ghana. The East Legon-based startup has only been in operations for about 3 years, and runs a host of services across 4 countries already! Early last year I had heard that the company raised a seed round of $5 million but couldn’t get any follow-up for that. It’s been confirmed that mPharma has raised $6.6 million.

mPharma manages prescription drug inventory for pharmacies and their suppliers in 70 facilities across 10 cities in Ghana, Nigeria, Zambia and Zimbabwe.

Commenting on the round, co-founder Gregory Rockson, shares “Over the last year, we have grown our provider network to over 70 outlets across West and Southern Africa. We serve more than 20,000 patients each month in cities like Lagos, Warri, Port Harcourt, Aba, Accra, Kumasi, Cape Coast, Lusaka and Ndola. In September, we announced a partnership with the Red Cross to open chain of Red Cross pharmacies in vulnerable communities across Africa.The 1st pharmacy under this partnership will be opened in Zimbabwe next month. It is estimated that the 10 largest pharmacy retail chains in Kenya, Nigeria and Ghana have a combined total of only 186 outlets, while there are over 15,000 mom and pop pharmacies in these countries. We can serve more patients and bring down drug costs if mom and pop pharmacies are able to better manage their inventory. We built mPharma to do exactly this. To providers in our network, our message to you is simple — mPharma is here to stay.”

This 2nd round led by Shravin Bharti Mittal, who runs a fund for India’s Bharti Mittal family, best known in Africa for its mobile operator Airtel was supported by Silicon Valley venture capital firm Social Capital and local VCs Golden Palm Investments and 4DX Ventures. In addition, the company got backing from several new family office investors from Senegal, Kenya, and Turkey. Social Capital had been at the center of the initial funding round in 2015.

Early Facebook investor Jim Breyer is also investing and joining the board as an observer, Rockson says. It’s Breyer’s first investment in the Africa tech ecosystem.