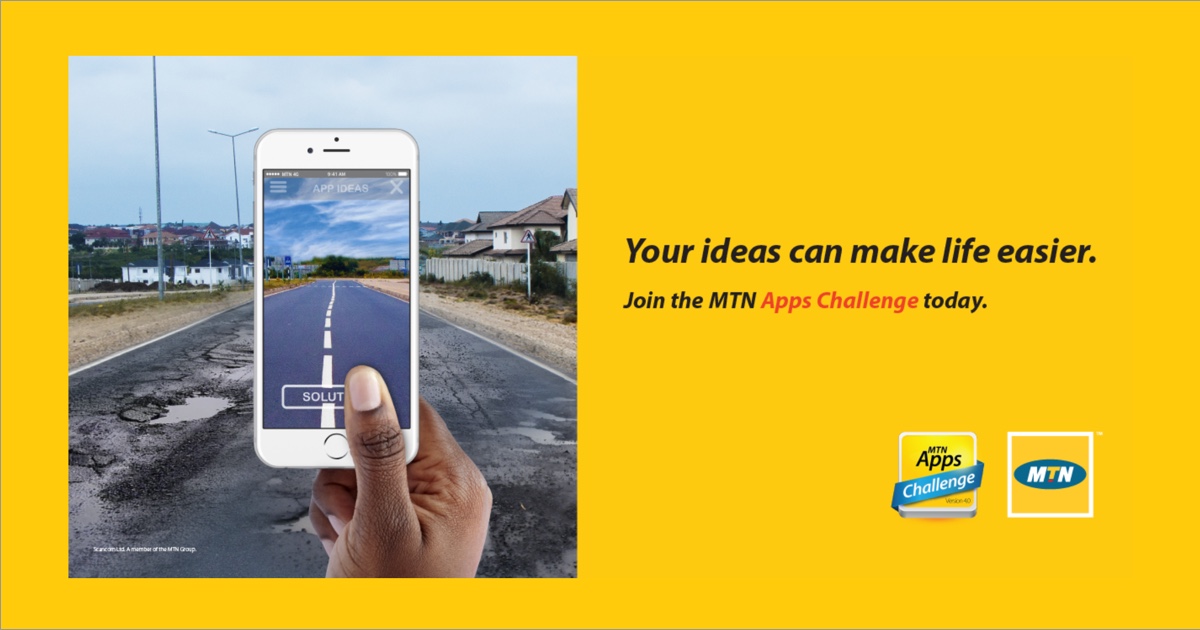 The MTN Apps Challenge has become one of the standing app challenges most developers look forward to, each year. Last year alone, the Challenge alone disbursed about GHS 300000 in cash (Mobile Money) to developers and startup founders who had worked hard to submit their entries. The winner, for instance recently launched their maiden Android app, for Amatsii.

Edem Morny, CEO of Amatsii App, delivered an address detailing their roadmap after winning the challenge last year, and how their fellows in the previous competition have gone on to achieve commendable feat within the year, after the awards were announced.

Dr. Ayorkor Korsah, the head of IT Department of Ashesi University was guest speaker who reiterated the importance of persistence and diversity with the story of Grace Hopper, urging app developers not to give up on their crazy ideas but pursue them onto success.

The CMO of MTN Ghana, Asher Khan, commended the previous participants, and the history of the MTN Apps Challenge, and how it has grown over time. He also announced a new category for this year’s challenge, the Best Female Developer category, all in its effort to increase diversity and gender inclusion.

David Narh, Head of Innovations at MTN gave a breakdown of this year’s challenge, recapping their involvement at 70% for freelance, 28% for tertiary and 2% for secondary schools where IT was recently introduced as an elective course. He announced this year’s theme, “Empowering The Youth In Developing Innovative Digital Projects.” This year’s categories remain as last year’s — IoT Projects, Mobile Apps and Animated Videos.

The MTN Apps Challenge Roadshow begins from Dec 5, and participants will be introduced to workshops on Entrepreneurship, IoT, IP Rights, MobileMoney, Network Infrastructure, and MTN Play.

Register and get key dates at appschallenge.mtn.com.gh.