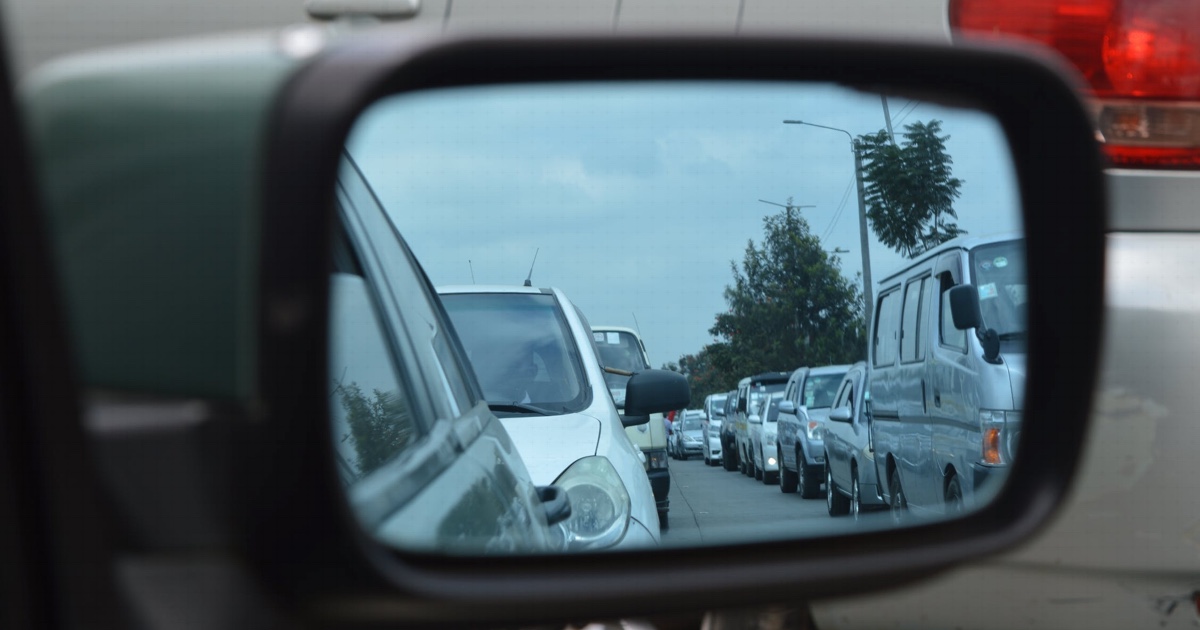 Uber entered Ghana in 2016 to the delight of many Ghanaians who were looking to cheaper options of chartered taxis or cars. Not everyone could afford the other high-end cab services, or wanted to keep haggling with taxi drivers over sometimes exorbitant ride fares. I mean, this is not the time to list the advantages of Uber. If you have used an Uber in Accra, you know the difference.

So Uber has been “notorious” with being a trouble seeker in so many ways. Forget the ethics issues they have(had?) internally, for now; look at the disruption part of their business. For any taxi driver, having to roam all around Accra just to have a customer doesn’t pay off. Enters Uber. Now ordinary private, non-GPRTU-levied, non-AMA-taxed, and non-DVLA-branded cars are getting more riders than you, and eventually making more than you, even with better efficiency. They drive up to 12 hours a day and make more money daily than you’d have possibly made the whole week!

I was excited to see Uber launch in Ghana. On the other hand, I was also expectant to see how long it would take until Ghana Transport operators begin to wrestle with a new “operator” who’s taking their fare share, especially when Uber is not paying any dues to the GPRTU.

Over the past few weeks, the time has come. The GPTRU has become even more vocal about their resentment towards Uber’s operations in Accra, and recently Kumasi, to the extent of them making claims they can “build their own platform”. I won’t comment on that, but that’s laughable.

Oh, and since Uber launched in June 2016, there have been at least 5 more entrants, all looking to cash in on the opportunities twi launching just in the past 2 months! There some of them who even brand themselves Ghanaian-owned. So guess what, asking Uber to leave or to “rebrand” their cars won’t be a solution to any of these tugs. And as at May last year, it was reported that Uber already had 1400 drivers in Accra. Alone.

The solution going forward is for government to take a look at these issues even more closely, formulating policies to protect citizens, and also to help willing citizens to make gains within those new systems which will be implemented. For example, if a new barber/hairdresser app comes, the Ghana Hairdressers and Beauticians Association is likely to wait till these companies are established before they start making claims. That will be too late. Don’t do that.

This is one of those things only government can do, no matter how much the private sector talks about it. I don’t know how far this Uber scenario has gone. By the way, there have been hints of Uber already being advised by their investors to exit Africa and other markets. If that happens, they might be gone, but there will be at least 5 more ride-hailing apps to wrestle with, including Taxify, who shares the same investors with Uber, in a long chain of investor links. And they are not sleeping.

Simply put, SoftBank is Uber’s investor. Softbank also invested in Didi, an Uber competitor in China. Didi invested in Taxify, a ride-sharing app from Estonia which also operates in Ghana.

Tech is changing things, and we better have policies to protect Ghanaians, else a lot more people will lose their daily bread to evolving companies with new ideas. By the way, one of the prominent public transport owners in Ghana was one of the first companies to sign up as an Uber Partner, so the whole point of revolting will be defeated, if there are several of such companies working deeply inside the GPRTU of TUC.

As Ghana grows and becomes more inviting to international players, we should be ready with policies to help shape our economy and prepare Ghanaians for what the future holds. If possible, have some more discerning private institutions help in shaping these policies, to help understand these services better.

Uber could leave, but are we ready for the onslaught of various on-demand services to come after?