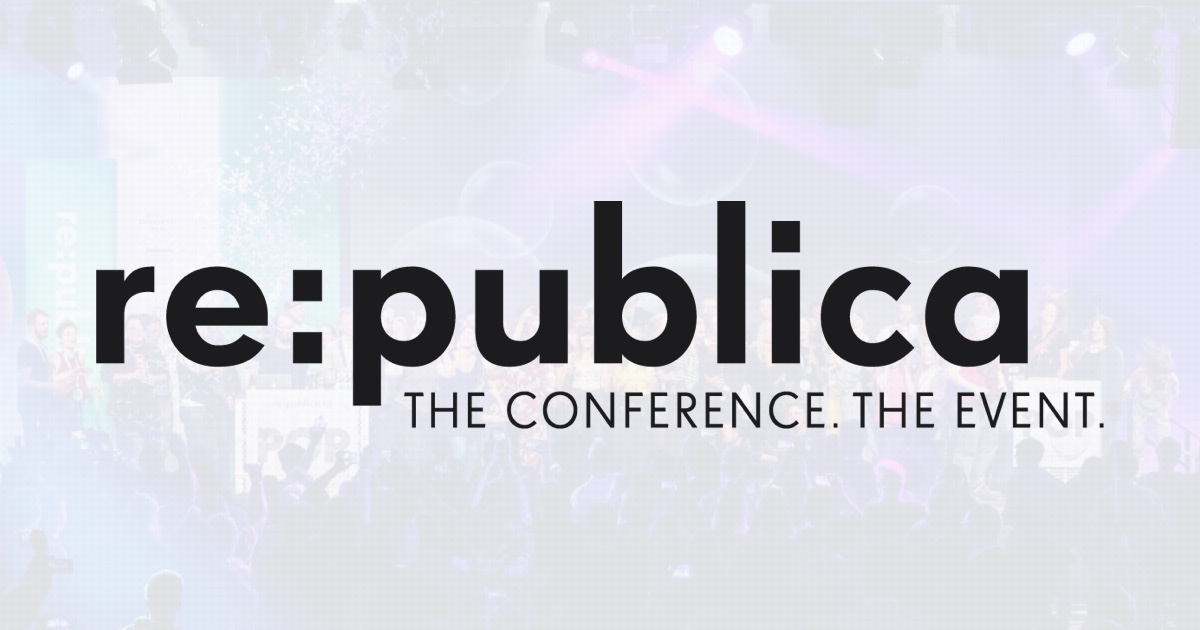 re:publica Accra: for the first time in the 10-year history of re:publica, the digital festival is being launched on African soil in cooperation with the Federal Ministry for Economic Development and Cooperation (BMZ). Our joint aim is to strengthen dialogue on digital topics between Africa and Germany and to utilize common ground in digitalization and development work.

Africa is considered to be the continent of opportunity. With the fastest growing and youngest population worldwide, it is clear: The future is not only young and hungry for knowledge; it’s also digital. More and more hubs of innovation are springing up from which other countries can also profit. Particularly in the tech sector, the opportunities are immense. This is where re:publica and the BMZ come in: with our shared idea that digital technologies play a role when social and economic challenges need to be faced at a global level and innovative solutions must be found.

Already in May of this year, at the re:publica 18 the BMZ provided an outlook with agenda items on the topic “tech for good” about where our shared journey is heading in December: to Western Africa, in the capital of Ghana – Accra. In the past decades, Ghana has undergone an exemplary process of democratization. This is exactly where this connection between development work and digitalization will now be discussed. At the source, on African soil. “We don’t want to talk about Africa, but have a dialogue with Africa. That’s why representatives from the digital community in West Africa and Germany will come together at the re:publica Accra – to discuss and network with each other, and most of all, to learn from each other – in both directions! Digitalization enables big steps in development; progress we couldn’t have imagined a few years ago. We have to bridge the digital gap between rich and poor and between the continents. Bringing the re:publica to Africa marks an important step in this direction.“ says Dr. Gerd Müller, Federal Minister for Economic Cooperation and Development (BMZ).

The re:publica is Europe’s largest and most cutting-edge conference focusing on digital and societal topics. Together with the BMZ, it will strive to discuss and debate Africa’s up and coming tech and innovation scene – together with that very community. “From strengthening the voice of young innovators to overcoming the digital gap, from dismantling clichés to exploring the largest digital disruptions that shake the continent – become a part of our first African edition! Discuss, debate and define with us!” says Andreas Gebhard, CEO of re:publica GmbH.

From now until September 9, 2018, presentations, panels, workshops, installations, exhibits, performances and more can be submitted for the rp Accra program. The contributions should focus on one of the following categories: Politics & Society, Art & Culture, Economy & Innovation, Science & Education as well as Media & Journalism. They should also be relevant to re:publica’s core topics. https://accra18.re-publica.com/en