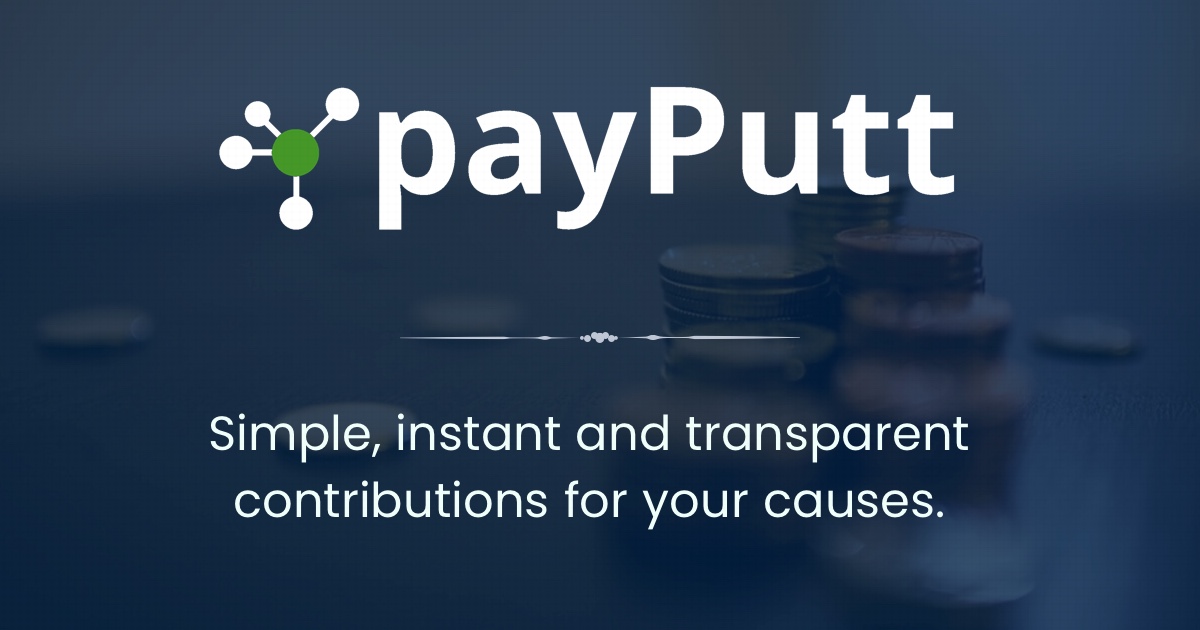 It seems we never finish talking about payments, fintech and e-commerce. The market we find ourselves in is constantly growing with several options that tackle one form of payment or the other. An area that has been less looked into is group fundraising. I worked on a similar idea/startup myself in 2014 so what PayPutt is working on now caught my attention.

Payputt is an instant, transparent and convenient way for Ghanaian individuals, groups and organisations to raise funds for their causes — social or economic. It is a purely donation-based platform allowing donors from any part of the world to support local causes while giving Ghanaians the power to donate offline using local payment systems like mobile money and ATM cards.

For fundraisers, the value of Payputt lies in convenience and the access to a wider pool of potential donors globally. Spinning up a campaign and collecting contributions instantly from both local and global donors while ensuring transparency in the use of funds is the dream of most fundraisers in Ghana. With Payputt, they can create and share a campaign within minutes and start receiving donations instantly. Fundraisers can also post updates to ensure donors are following the use of funds.

For donors, Payputt brings the convenience of locally and globally supported payments and transparency to the use of funds. No more walking to banks or front desks, no more questions about how much has been donated, no more shrouded secrets. Even more useful, donors can send in their contributions via USSD, which is quite convenient.

Payputt has helped raised funds for causes ranging from charity, educational to religious and health. These causes include activities for girls in robotics by STEMBees, the MEST  Community’s support initiatives, even weddings. This doesn’t exclude religious groups who raise funds to support their evangelistic work, and the product is being adopted by groups and non-governmental organisations in their fundraising efforts.

Kamil, a co-founder had this to say about the product and why it’s relevant for our market.

“Crowdfunding has existed in Ghana for decades if not centuries. Surprisingly, it has not evolved much. Worldwide, it has become one of the most important ways of funding some of the greatest causes and ideas we’ve seen. However in Ghana, we’re still stuck with donation boxes, bank accounts that require people to walk to banks, complicated record-keeping, high transfer charges and many more problems that hinder the effectiveness of fundraisers. Payputt is here to change this.”

Payputt has stayed stealth and under controlled growth and is now open to the general public for fundraising towards business ideas and social causes.

Payputt was founded and built by a core team of three with other support team members:

Want your Ghanaian tech startup to be also featured on gharage? Fill this form at bit.ly/ghfeature