DEMO Africa
A list of the DEMOAfrica Top 30 startups selected out of 654 applications for 2015. These startups will pitch at DEMOAfrica 2015, Lagos.

DEMO Africa
Lagos Startup Week hosts an Angel Investor Bootcamp in partnership with ABAN and the Lagos Angels Network, a precursor to DEMOAfrica 2015.

DEMO Africa
Road Rules helps you to prepare for you provisional driver's license test on their mobile phones. It won the DEMOAfrica Harare Event.

DEMO Africa
Announcement of the DEMO Africa Pre-Pitch event to happen in Harare on 24th June, 2015 at the Hypercube Hub. 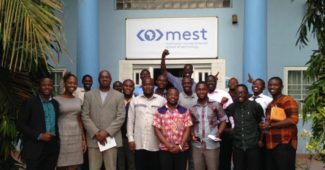 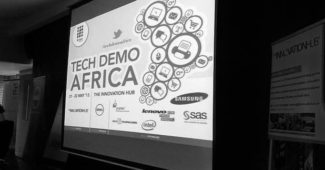 DEMO Africa
DEMO Africa will hold 4 mini-events. The events will bring together regional technology eco-systems to learn from industry players.
Page 3 of 7